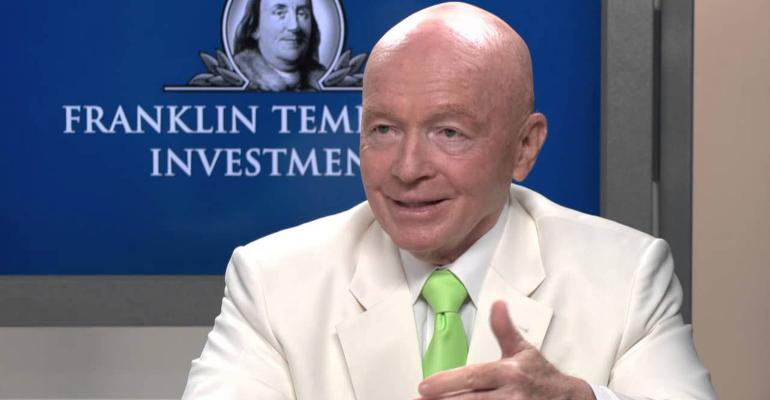 Mobius to Retire from Franklin Templeton

Emerging markets investing guru Mark Mobius said he will retire from his position at Franklin Templeton at the end of the month. Mobius, executive chairman of the Templeton Emerging Markets Group, was brought into the firm in 1987 by the late Sir John Templeton to launch one of the first emerging markets mutual funds. Since inception, the Templeton Emerging Markets Fund has returned an average 11.77 percent. In early 2016, Mobius handed over day-to-day management of the Templeton Emerging Markets Group to Stephen Dover, who was then named chief investment officer of the group. The group currently manages $28 billion in assets. “Mark has been an investor through historically transformational times in emerging markets and later frontier markets. Over the last three decades, Mark has built a team of talented research analysts and portfolio managers around the world, and has generously shared his experiences with an audience that spans the globe,” said Greg Johnson, chairman and CEO. 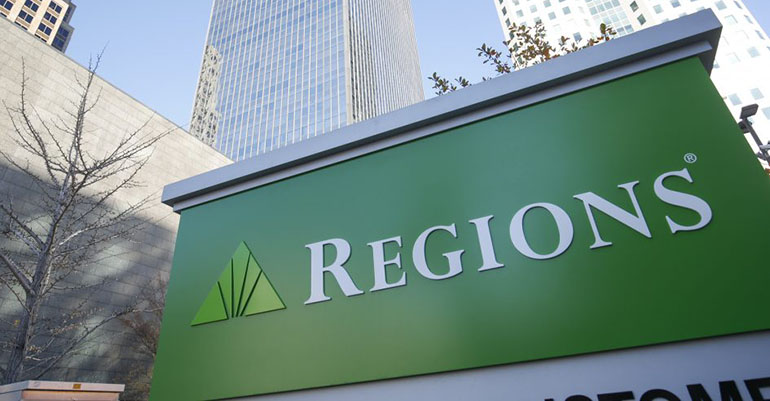 Regions Bank is holding their annual Financial Fitness Fridays program this month, providing advice, guidance and education to customers and the general public. Each Friday during January, Regions Bank branches in the Southeast, Midwest and Texas will host events offering financial checkups and one-on-one financial education seminars. The bank will also use its digital channels to share more financial education online and through social media. This is the sixth year Regions Bank has been holding Financial Fitness Fridays, choosing January because that’s when people are rebuilding their accounts after the holidays and carrying out New Year’s resolutions to save money. 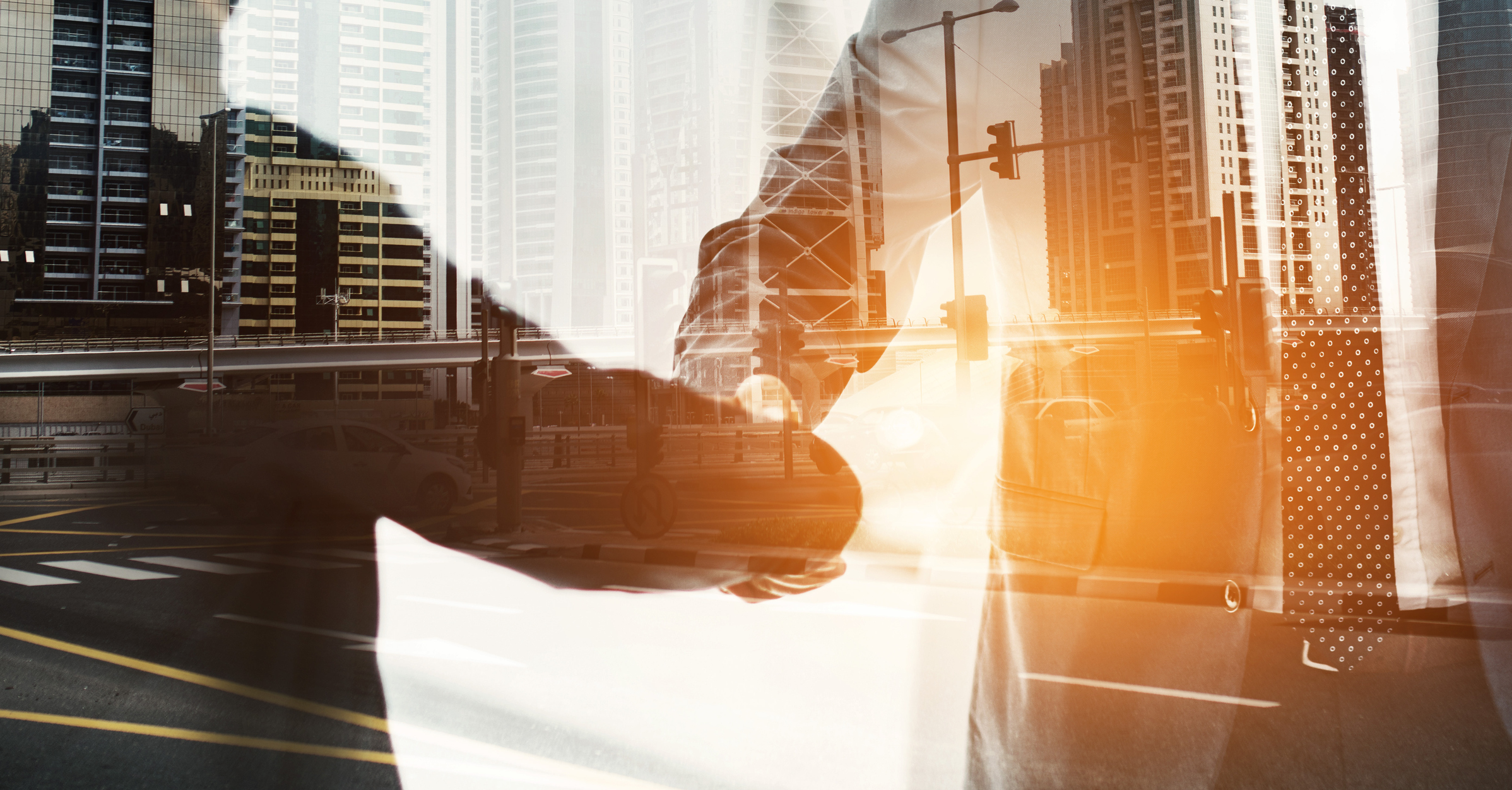 Park Place Capital Management, an advisory team of five that oversees $300 million in client assets, has joined Strategic Wealth Partners. The acquisition brings the buyer’s total assets to approximately $2.5 billion, according to the Milwaukee Journal Sentinel. Park Place Capital Management’s office will now be one for their new owner, and potentially for other advisory groups in the Milwaukee area. In 2014, Strategic Wealth Partners joined Focus Financial Partners, a group of independently managed wealth management firms across the U.S.