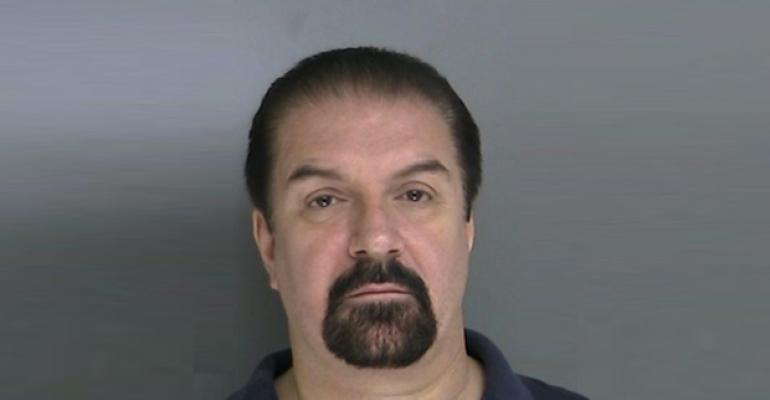 Long Island b/d charged in Ponzi scheme, Hewins spins off a new team focusing on family businesses and Vanguard’s got $47 million worth of pot stocks in a mutual fund.

A registered broker/dealer from East Setauket, N.Y. was charged by the SEC with fleecing elderly investors out of $8 million, the Long island Business News is reporting. Steven Pagartanis, owner of Omega Planning Associates, allegedly stole the money by claiming that he would invest clients’ funds in a publicly traded or private land development company, promising guaranteed monthly interest payments. Instead, Pagartanis had the clients, ranging in age from 64 to 83 years old, write checks to a similarly named entity he secretly controlled. He then used the money to pay personal expenses and make the guaranteed “interest” payments to earlier investors. In addition to the SEC’s charges, he also faces criminal charges filed by the Suffolk County District Attorney’s Office. FINRA barred Pagartanis from acting as a securities broker in April.

Roger Hewins and Martha Post have left Hewins Financial Advisors, the advisory firm they founded more than 15 years ago, to start their own fee-only wealth management business. Wipfli, the CPA firm Hewins and Post affiliated with more than 18 years ago, has changed the name of their wealth management business to Wipfli Financial Advisors. The new independent firm will be called Team Hewins and focus on planning for families, business owners and multiple generations, according to a statement on Friday. Team Hewins said it will initially serve 350 clients and have $1.8 billion in assets under management.