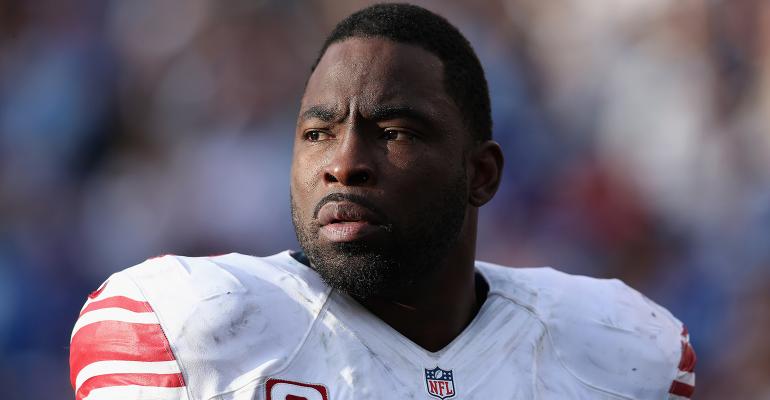 Justin Tuck went from the NFL to Goldman Sachs, Complect adds Kevin Keefe to its advisory board and Mike Duffy leaves Merrill Lynch and finds Happiness Wealth Management with LPL.

Former New York Giants pass rusher Justin Tuck has been quite busy since retiring in 2015. Tuck, 35, who amassed 66.5 sacks and two Super Bowl rings during his 11-year NFL career, graduated from The Wharton School at the University of Pennsylvania with a Master in Business Administration in May and this month landed a job with Goldman Sachs as a vice president in the private wealth management division. He was one of the 3 percent of 300,000 annual applicants to get hired by the firm, according to MSN.com. “At the NFL level, not being prepared means Tom Brady throws 400 yards against you,” Tuck told CNBC. “Not being prepared at a place like Goldman Sachs means that some of your trusted clients are losing money.”

Hoping to capitalize on the growing costs of compliance, regtech firm Complect has added veteran RIA and broker/dealer executive Kevin Keefe to its advisory board, the company announced. Founded last year, Complect is an online platform that matches compliance specialists with financial service firms in need of regulatory consulting. The company currently lists 53 specialists, including former regulators, who must have at least 3 years of direct compliance experience to participate on the platform. As part of his new responsibilities, Keefe will provide feedback to accelerate the company’s growth by bringing in new business. “I have seen countless so-called ‘groundbreaking’ tools designed to address the cost and complexities involved with regulatory compliance,” said Keefe. “None of them have brought together the latest technologies with compliance expertise under a ‘gig economy’ approach. It’s exciting to be part of a fintech solution that lives up to its potential.” Keefe was most recently president of advisory outfit First Allied Securities, a member of Cetera Financial Group.

New Advisory Firm to Donate 10 Percent of Profits to Charity 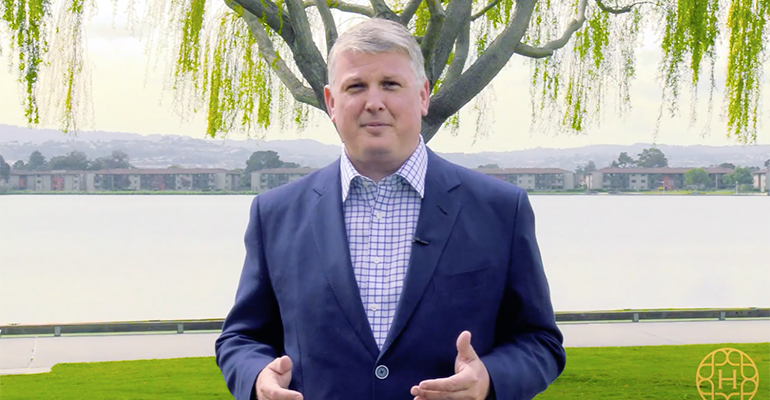 Mike Duffy, a long-time advisor with Merrill Lynch, recently left the brokerage and founded Happiness Wealth Management, a dually registered firm through LPL, based in San Carlos, Calif. In a video about the new firm, Duffy said part of the reason he started it was to allow him to spend more time with clients. Happiness Wealth Management will also give 10 percent of its profits to charity. “We’ll be helping our community, especially the homeless,” Duffy says in the video. “How many other wealth management firms that you know of can say that?”