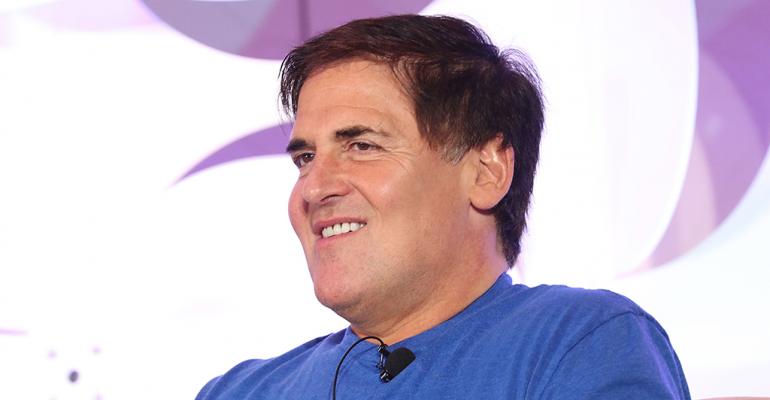 Dec 3 Billionaire investor Mark Cuban is lashing out against the U.S. Securities and Exchange Commission over its push against legislation that would require government agencies to get warrants before accessing emails of people under investigation.

Cuban, in a letter to U.S. lawmakers, wrote that the SEC's position is "inconsistent with consumers' reasonable expectation of privacy in 2015" and violates the U.S. Constitution's Fourth Amendment protections from unlawful searches and seizures.

The Dallas Mavericks owner has been a vocal critic of the SEC, after a federal jury cleared him of insider-trading charges in 2013 following a years-long battle. "As the target of an investigation, I know that the SEC has a broad array of tools at their disposal to obtain information directly from targets," Cuban wrote in the Nov 30 letter.

Cuban's letter to top Democrats and Republicans on the U.S. House and Senate judiciary committees, which are considering legislation to update the 1986 Electronic Communications Privacy Act (ECPA), preceded a hearing on Monday in which the SEC's enforcement head, Andrew Ceresney, testified about the agency's position.

"Establishing fraudulent intent is one of the most challenging issues in our investigations, and emails and other electronic messages are often the only direct evidence of that state of mind," Ceresney told a U.S. Senate panel in prepared testimony on Monday.

The ECPA allows government agencies to obtain emails stored on the cloud that are more than 180 days old directly from an internet service provider with just a subpoena, a lesser standard than a warrant, which must be approved by a judge.

But a 2010 opinion in the U.S. Sixth Circuit Court of Appeals found the Justice Department's use of a subpoena to obtain emails on the cloud violated constitutional protections against warrantless searches.

Since then, service providers have refused in many cases to provide emails without warrants.

The U.S. House's legislation to modernize the ECPA has 305 co-sponsors, while a companion Senate bill has 24 co-sponsors, according to GovTrack.us.

The SEC has argued that civil law enforcement agencies, are not able to obtain the search warrants that the legislation would require. The SEC needs to be able to gather emails directly from internet service providers when subpoena efforts fail, Ceresney said on Monday. Targets of investigations sometimes erase emails when subpoenaed or refuse to respond, Ceresney said.

Spokeswomen for the SEC and U.S. House and Senate Judiciary Committees declined to comment. (Reporting by Suzanne Barlyn and Sarah N. Lynch; Editing by Nick Zieminski)