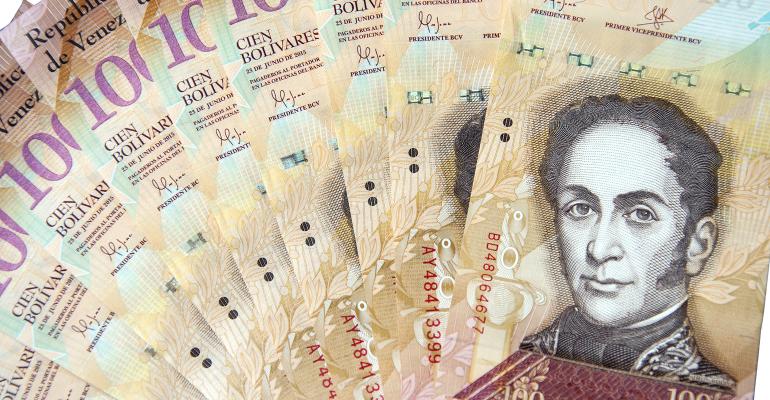 Another international Wells Fargo team rehomed its book of business to Insigneo, an independent broker/dealer and registered investment advisor managing over $12 billion in client assets.

Going by the name Green Grove Wealth Management, the team is based in Miami, a Southeast hub for international wealth.

“This partnership allows for mutual growth and independence that will benefit all of us, but most importantly our clients,” said del Llano in a statement. “Miami is a premier location for the work we do as it grants us strategic access not only to domestic clients, but also markets in Latin America, the Caribbean and Europe.”

The four advisors exited Wells Fargo Advisors following the bank’s announcement that it was jettisoning its international wealth unit to improve the businesses and services domestically. They had been with the brokerage for 20 years.

All four met at First Union Brokerage Services in the late 1990s before the parent company acquired Wachovia in 2001. First Union Corp. changed its name to Wachovia to take on a more favorable reputation, according to The Washington Post.

Having worked together for some years and formed a friendship, the advisors started a practice in 2005. A few years later, the team found themselves operating under the Wells Fargo name when the bank acquired Wachovia, and First Union, in 2008. The group remained loyal to Wells Fargo for decades, said Gasson.

“We had Insigneo at the top of our list because of the existing president, Javier Rivero, who worked back at Wells Fargo with us,” Gasson said. “We knew him, trusted him and knew his business.”

Oestreicher added that Insigneo has a very good reputation, as well. The brokerage firm and RIA has a platform that allows Green Grove to service all their domestic and international clients and recruit former clients that it wasn’t able to support in the past.

Del Llano said during the past four years at Wells Fargo, similar to a lot of international advisors at the wirehouses, the team felt the pressure of companies misunderstanding and mislabeling international units as “bad business.”

“We all think it’s a big mistake: It is extremely good business and extremely good people that have made fortunes the good way, hardworking, especially in Latin America,” she said.

Twenty five percent of Green Grove’s book of business is in Venezuela, a country that has undertaken negative attention on the global stage. Del Llano said that matters between Venezuela and the U.S. involving Venezuelan President Nicolás Maduro and his politics have tainted the image of international business.

When the Trump administration, along with other countries, applied stricter sanctions on Venezuela to curb the Maduro administration, some banks began to close their business units attached to Venezuela. UBS cut ties with some of its clients based in the country last year, causing several advisors to find new employers. Insigneo scooped some of them up too.

The team has been working long hours to onboard their clients to Insigneo before Wells Fargo officially closes its international unit on Sept. 30. In two months, Green Grove has transitioned 60% of its clients and hopes to reach 100% by the end of August.