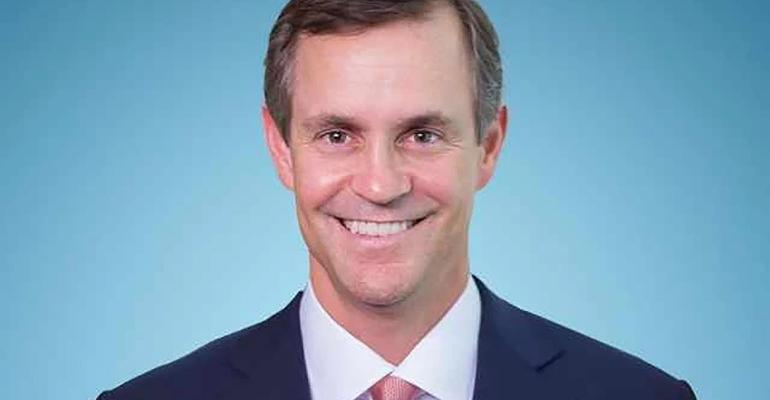 David Fox, a region head for Goldman Sachs Private Wealth Management, has been tapped to lead PFM Advisors in a newly created role, according to a company memo.

“His regions have seen outsized growth during his tenure and, for the past decade, he has led the national training and development of PWM’s new advisors introducing innovative programming that has improved onboarding and productivity,” the memo said. “Throughout his career, David has been an advocate for advisors and we are confident he will be a champion for the PFM advisor population to help build on all of their success.”

Fox started in the industry in 1999 as an advisor with Goldman in Philadelphia, managing assets for individuals, foundations and institutions. He became region head in the Southeast and head of the Atlanta office in 2006. He was named a partner in 2016. Prior to joining the firm, he was a professional swimmer, and won a gold medal as a member of the 1996 Olympic Team in Atlanta.

In March, Rachel Schnoll, former head of FinLife Partners, left Goldman Sachs to be CEO of the Jewish Communal Fund, one of the largest donor-advised funds in the country.