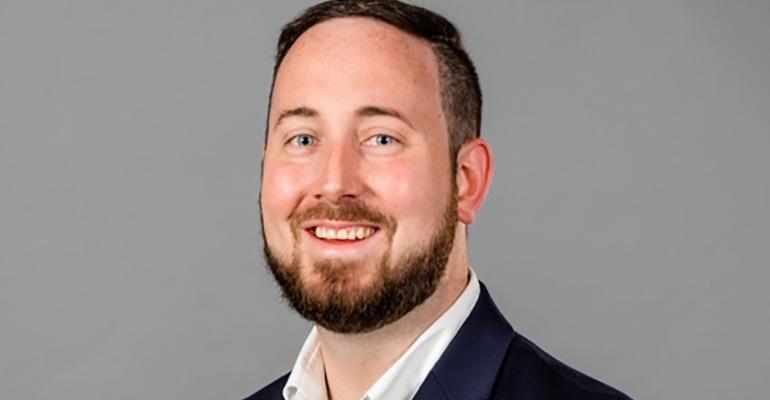 Stemmle’s FPA NexGen presidency is not his first leadership role. While studying at Virginia Commonwealth University, a promise of free pizza convinced the budding financial planner to attend a financial planning event, which eventually lead to him helping start an FPA student chapter at the university, according to an FPA biography. His senior year he was elected president of the chapter.

While a student member, he attended two annual conferences and landed an internship, which led to his job at Riverstone. “I have received so much value in the form of networking, community and education from my involvement at the various levels of FPA,” he said in his biography. “I have met people who I value not only as great thinkers, but also as great friends.”

“As someone who gives back through financial planning, I have been exposed to new and different experiences and that has truly touched me and helped me grow,” he added.

Stemmle joins Skip Schweiss as a 2021 leader in an organization with big goals, but that has struggled at times.

“We’re grateful for Joey and the entire FPA NexGen Leadership Committee for their dedication to support FPA members in the advancement of their careers and shape the financial planning profession,” Schweiss said in a statement. “The FPA Board of Directors looks forward to our continued work with them to elevate the profession.”