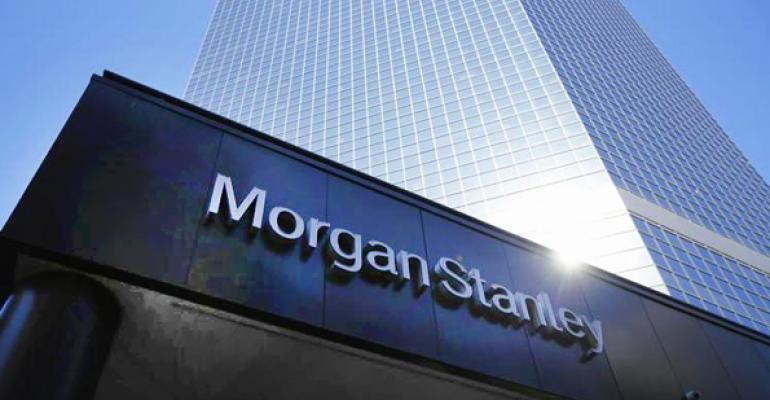 One of Obama’s top counterterrorism advisors is now working at Morgan Stanley. The bank announced that Jen Easterly, who held the title of senior director for counterterrorism at the National Security Council and was a special assistant to Former President Barack Obama, started advising the bank on managing technology risk several weeks ago. Easterly is the latest in a string of ex-government officials hired by financial institutions to combat cybersecurity risks. Goldman Sachs hired Andy Ozment, the former assistant secretary for cybersecurity and communications at the U.S. Department of Homeland Security, and JPMorgan Chase has hired several former military officers. Merrill Edge, the brokerage firm’s investment service for mass affluent investors, has updated its mobile app, which now includes interactive charts, heat maps showing key investment trends, and access to its “Guidance & Retirement Center.” Within the center, investors can access resources, interactive tools and calculators for planning for retirement, investing, and paying for college. Merrill Edge rolled out its robo advisor—Merrill Edge Guided Investing—in February. For an annual fee of 45 basis points on account assets, customers answer a series of questions about their investment timeline and risk tolerance. The service then recommends one of 10 Guided Investing portfolios that are actively critiqued by investment professionals at the bank.

Things are only looking up for the iShares NASDAQ Biotechnology ETF (IBB), according to Oppenheimer technical analyst Ari Wald. Wald told CNBC's "Power Lunch" that the IBB is one of his favorite trades. The ETF is up more than 12 percent year to date, the best performer of all large-cap ETFs. The index has been knocking on the door of $300, with Wald expecting a breakout soon. "On that breakout, we see upside to $350," Wald said, which would represent a 17 percent rally from current levels.