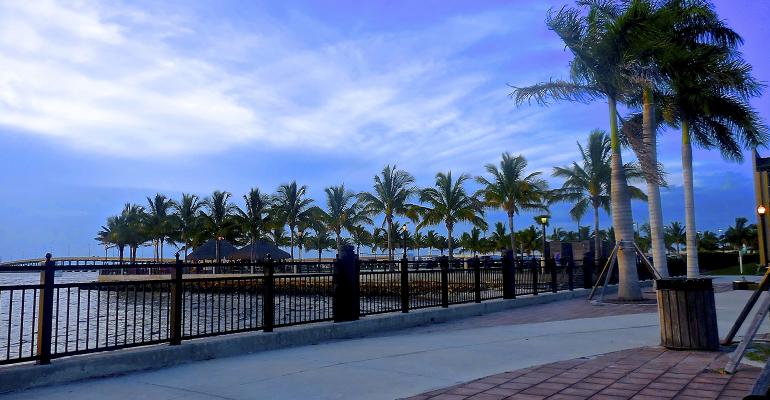 A team of advisors who were part of the Wells Fargo Advisors Financial Network, the company’s registered investment advisory channel known as FiNet, said Thursday they were leaving to start their own independent RIA firm.

Landsberg, who will also serve as the firm’s chief investment officer, said in a statement that the group decided to start their own business because of the technology and tools available to independent RIAs—a common reason cited by so-called breakaway advisors who previously were employees at brokerages. Prior to FiNet, the Landsberg Bennett Private Wealth Management group met while working at Bank of America’s Merrill Lynch.