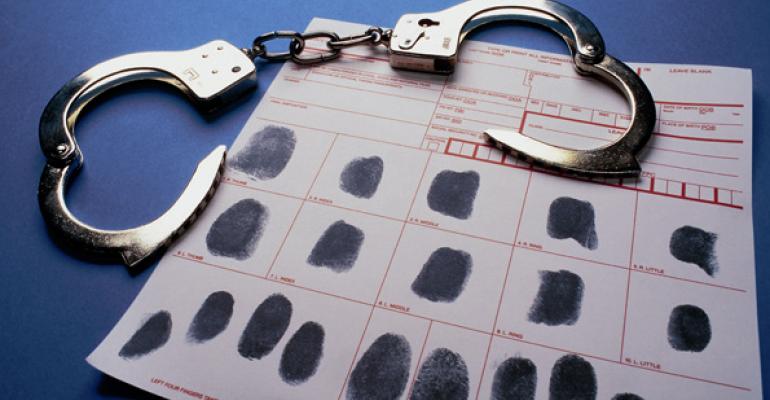 Fraud indictments for financial planner and pastor over old Chinese bonds, millennials aren’t loyal to their advisors and what makes Edward Jones a great place to work.

A Shreveport, La., financial planner and the pastor of a Houston megachurch have been indicted on fraud charges, the Shreveport Times reports. According to the indictment, Gregory Alan Smith, of Shreveport and Kirbyjon H. Caldwell, of Houston, allegedly used their influence as the operator and manager of Smith Financial Group and pastor of Windsor Village United Methodist Church, respectively, to lure investors to pay more than $1 million to invest in old Chinese bonds. The bonds were issued by the former Republic of China before losing power to the communist government in 1949. They’re not recognized by the current Chinese government and have no investment value. Smith and Caldwell allegedly used the money from the unwitting clients to pay mortgages, personal loans, credit card balances and buy cars and other personal expenses.

Millennials Like Advisors, They Just Aren’t Loyal to Them It turns out that millennials, the generation seeking out digital solutions for seemingly everything, including their investments, are interested in having a human advisor. The bad news for advisors is that millennials are hard to keep as clients; they are four times more likely than other generations to switch advisors, according to a recent J.D. Power study. Out of those using self-directed platforms, like robo advisors, and have poor communication with their human advisor, 44 percent said they intend to switch. Meanwhile, only 17 percent of millennials intended to drop their advisors if they had good communication and felt the advisors were working toward their goals.

What Makes Edward Jones a Great Place to Work Edward Jones regularly makes Fortune magazine’s “Best Workplaces” list for finanical services firms. This year, the brokerage firm, with some 40,000 employees, came in first place in the category, and the magazine highlighted the reasons why. The biggest point in favor: A willingness of top executives to listen to, and act on, suggestions from any employee at the company, what the Fortune’s editors called a willingness to engage in “Innovation By All.” The editors highlight the experiences of Monica Giuseffi, who created an informal program in her Atlanta area for recruiting women and minorities into the firm and giving them tools to help them build their book of business. The program upped minority representation at the firm, as well as higher customer satisfaction and revenue growth in the area, the magazine writes, and Edward Jones tapped Giuseffi to roll out the program nationwide. “The company’s top exec, managing partner Jim Weddle, is a champion of listening to everyone, at every level,” according to Fortune.