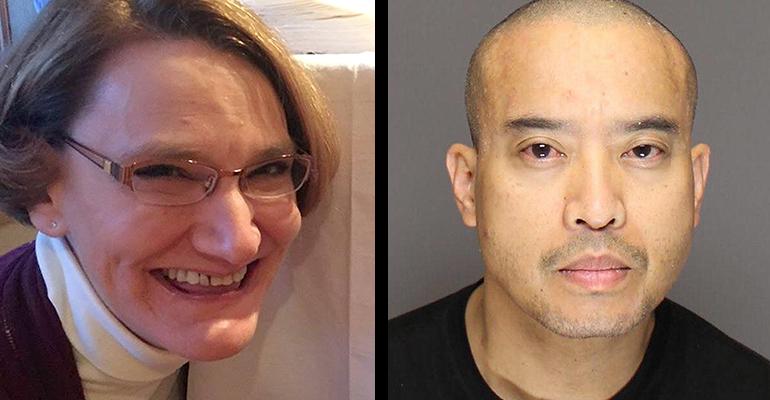 A Minnesota financial advisor was shot in the head and killed, deals in the advisory industry slowed in the second quarter, and Ronald Blue partners with Thrivent Trust on faith-based investing.

Beverly Cory, a financial advisor with Edward Jones in Mendota Heights, Minnesota, was shot and killed by a robbery suspect attempting to evade the police on Saturday, according to the Star Tribune. It is unclear how Cory, who worked Saturday mornings to meet with clients outside of typical business hours, was confronted by the suspect, Lucifer Nguyen, police told People magazine. She was shot in the head, according to officers on the scene. Nguyen allegedly began fleeing police after a home invasion. He then crashed the car he used to escape into a pond, entered a senior-care facility, locked an employee in a closet, and demanded her work keys before reaching the building across the street that housed Cory's office. He has a criminal history of misdemeanor theft, careless driving and drunken-driving convictions. He's been charged with second-degree murder, two counts of first-degree robbery, first-degree burglary and kidnapping. 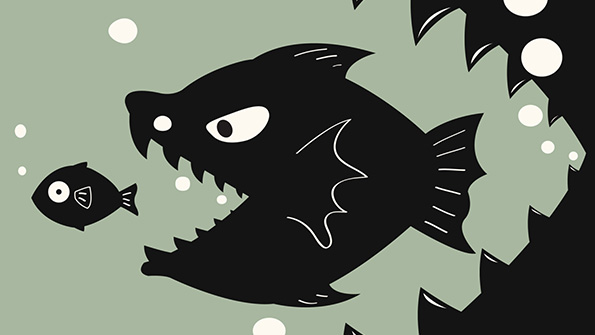 2017 started off dynamically for the asset and wealth management industry with a “deal frenzy,” but the second quarter did not maintain such vigor, according to PwC’s “Asset and wealth management deals insights.” Deal activity dropped 32 percent (28 announced deals compared with 41 in Q1), returning to fourth-quarter 2016 levels, one of last year’s slowest periods. The industry as a whole has seen growth recently, but managers are struggling “with declining assets as a result of a continued rise of passive investing.” In addition, fee pressures and increasing costs from regulation and technological expansion have helped further such difficulties. Analysts predict a rise in deals as the year goes on, but issues with terms and agreements continue to impede progress. 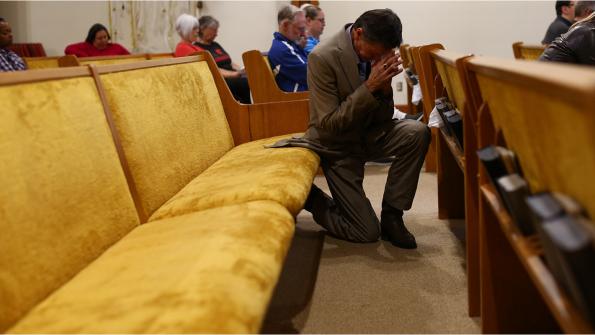 Ronald Blue & Co., a fee-only independent wealth management firm, has joined with Thrivent Trust Company to form a faith-based national trust company looking to assist clients in making financial decisions consistent with their values. "Both Thrivent and Ronald Blue & Co. have a long history of providing guidance to clients who want to connect their values with their finances," said Jim Thomsen, president of Thrivent Holdings. "By joining together, we believe each company will be able to more effectively serve current clients, while also building a presence and expanding their reach to serve more individuals in the future." Hallelujah.