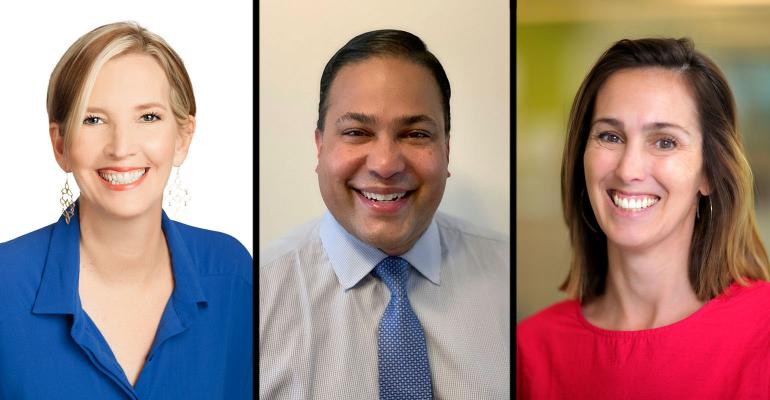 The firm added its first ever chief data and analytics officer and its first chief marketing officer since 2013, among other leadership hires, in an effort to bring more coherence across the business lines.

Envestnet continues to reorganize its executive suite, an effort that started in 2019. This week, the firm announced it was hiring Mary Ellen Dugan, its first firmwide chief marketing officer since 2013; Farouk Ferchichi, the firm’s first chief data and analytics officer; Jillian Munro, serving in the newly created role of group head of data and analytics technology; and Neel Ray, the new head of mergers and acquisitions in the strategy office, which was launched last year.

The new hires will largely round out the realignment of the firm’s executive suite, although there's still some work to be done, said President Stuart DePina.

While marketing, data and analytics efforts occurred within each of Envestnet’s business lines, such as Yodlee or Tamarac, the firm didn’t have an overarching leader in those efforts, said DePina. By adding Dugan, formerly the CMO of the WordPress digital experience platform WP Engine, marketing efforts at Envestnet will have more coherence across the firm’s business lines.

“We have acquired a lot of businesses that we've allowed to remain independent and operate in a siloed fashion,” said DePina. “With the restructuring, our intent is to … create an ecosystem.”

Envestnet first acquired account aggregator Yodlee in 2015, so it may seem odd that it’s only now adding an executive to oversee the copious amounts of data the firm captures and generates. But similar to its marketing efforts, Envestnet previously relied on business line–level approaches to data. It lacked the right hierarchy to fully harness that data, said DePina. Ferchichi, who held a similar role at USAA, will lead data strategy efforts at the firm, providing the strategy and insight that Munro, who joins from payments platform startup Spreedly, will implement across the firm’s development teams.

One of the top priorities for Ferchichi will be making it easier for the firm’s clients to use more than one of Envestnet’s business offerings, DePina explained. Last month, CEO Bill Crager told shareholders that he would be investing $30 million over the next year, partly to “create an ecosystem so that these different independent platforms are accessible by clients in a more seamless manner,” DePina said.

Envestnet has no plans to stop being acquisitive, given its hiring of Ray, who previously worked as a managing director at TD Ameritrade. In his former role, he led fintech investment. He will be working with Dani Fava, who left TD Ameritrade Institutional for Envestnet last year, and will report to Rich Aneser, chief strategy officer at the company.

“We have the right leadership in place,” said DePina. “We are in a transformation of our organization. That doesn't happen on a dime. That will be a process. It will take us beyond 2021 to complete the work that we're doing.”