/sites/all/themes/penton_subtheme_wealthmanagement/images/logos/footer.png
Recent
Recent
A Course Correction on Nurturing Talent and Culture
Jan 27, 2022
Multifamily Developers Try to Keep Pace with Demand
Jan 26, 2022
Ocado Unveils New, Lighter Robots in Grocery-Delivery Push
Jan 26, 2022
Nine Must Reads for the CRE Industry Today (Jan. 27, 2022)
Jan 26, 2022
Featured
The 10 Best and 10 Worst States in Which to Retire in 2021
Jul 15, 2021
Poll: 15 Classic Books on Investing and the Markets
Apr 03, 2020
25 U.S. Markets Adding the Most Multifamily Units This Year
Feb 03, 2021
Fifteen Must-Listen Business Podcasts for Advisors
Aug 14, 2020
Ten to Watch
brought to you by 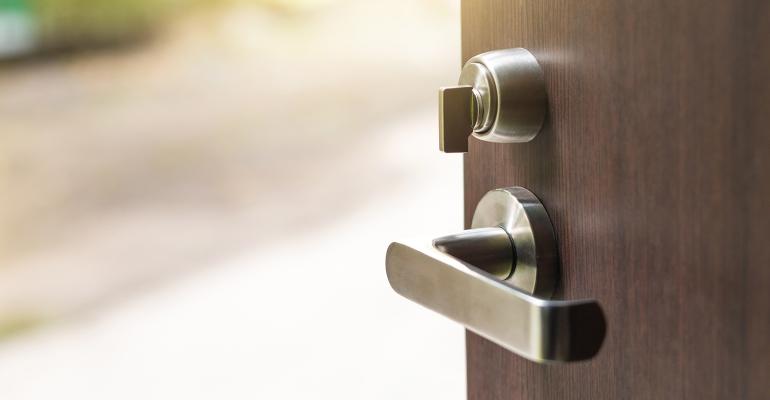