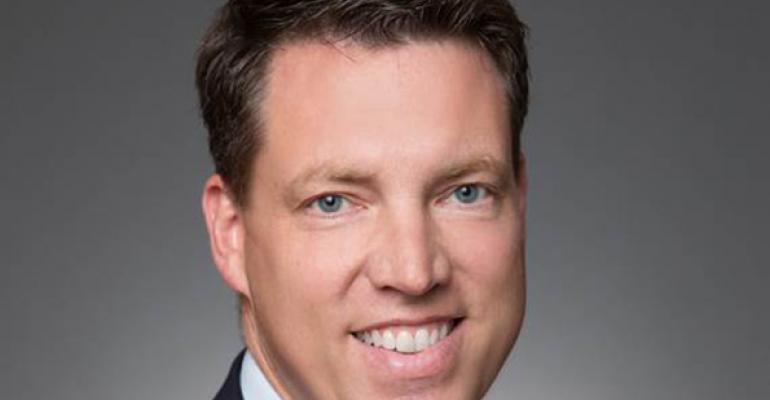 Wiener will be charged with building up Dynasty’s presence on the West Coast, working closely with Stan Gregor, Dynasty’s head of East Coast development.

Wiener has worked in financial services for 25 years, including stints as an advisor and branch manager at Merrill Lynch, and more recently as the managing director overseeing Silicon Valley for UBS’ Wealth Management division.

“The industry's move toward independence is accelerating, and many advisors seek experienced partners to help them look around the next corner for the innovations that matter,” Weiner said in a press release.

Since its inception in New York City five years ago, Dynasty has grown its network platform to include 36 advisory firms, collectively overseeing over $20 billion in AUM. It’s established a presence on the West Coast bringing in recent affiliated firms like Corient Capital Partners, TRUE Private Wealth Advisors and Intellectus Partners.