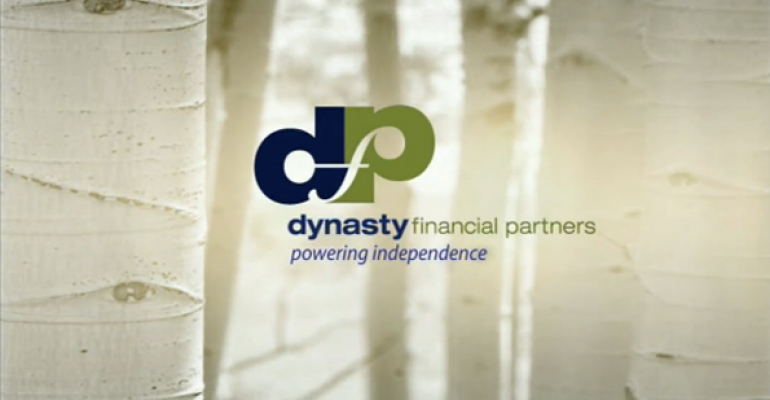 “Paul is excellent and able to take us to the next level,” says Dynasty’s COO Ed Swenson. Swenson noted that Metzger’s experience with the wirehouse world, as well as his experience spending time with advisors were several key components the firm was looking for. “You need someone who is a veteran in the industry and understands how advisors need to be running their businesses.”

Metzger spent a majority of his career at Neuberger, where he most recently served as the firm’s chief administrative officer of the IT department. Over the years, Metzger says he’s done a bit of everything, from building analytical platforms to supervising a technology infrastructure.

“Technology is pervasive,” Metzger says, noting the importance of accessible technology to an advisors’ day-to-day business needs. “We need to be firing on all cylinders across all spectrums.”

Dynasty actually started brainstorming a new desktop platform last year, setting up multiple off-site days with advisors to get feedback on what they needed, Swenson says. Currently, Dynasty has an investment platform in place for advisors, but the new desktop application will integrate the practice management and CRM tools for advisors.

The new platform will continue to offer advisors the “open architecture” environment, with access to best-of-breed technologies and applications, Metzger says. Pricing will remain the same for member firms, Swenson says, noting the new capabilities are included in what Dynasty is already offering advisors.

With Metzger onboard, Dynasty is piloting components of the new software with about nine of its partner firms, using feedback to tweak the components before rolling out the application in stages to all advisors.

“The approach is very incremental,” Metzger says. Advisors are already providing feedback, mostly positive, about the platform’s efficiencies around data entry. “It’s a matter of using technology in an efficient way,” he says.