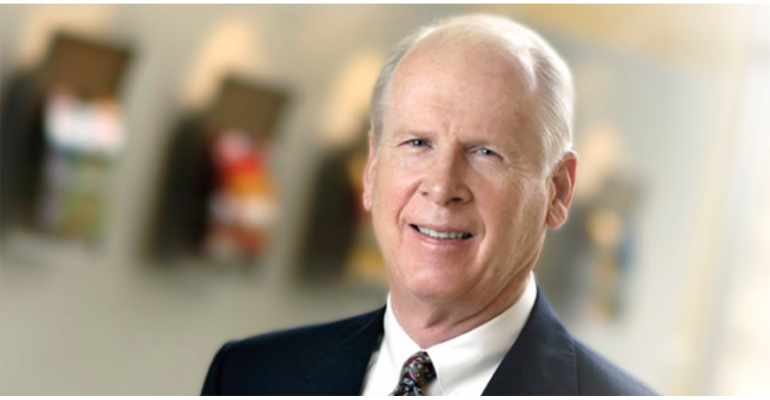 A Texas-based billionaire used offshore accounts and a private equity fund to avoid paying taxes on about $2 billion in income over a period of two decades, according to the U.S. Department of Justice.

Robert T. Brockman, the chief executive officer of Reynolds and Reynolds, an Ohio-based software company, was charged with tax evasion, wire fraud, money laundering and several other charges by a California federal grand jury in a 39-count indictment. Brockman used a number of offshore entities in Bermuda and Nevis to hide income he earned through investments in private equity funds, according to the indictment. David L. Anderson, a U.S. attorney for the U.S. District Court for the Northern District of California, said the charges indicated that complexity would not help hide crimes from law enforcement.

"The allegation of a $2 billion tax fraud is the largest ever tax charge against an individual in the United States," Anderson said.

“Sophistication is not a defense to federal criminal charges,” he added. “We will not hesitate to prosecute the smartest guys in the room.”

Between 1999 and 2019, Brockman directed untaxed capital gains income to bank accounts in Bermuda and Switzerland, often covering his tracks by backdating records and using code words in communications with a co-conspirator. Though unnamed by the DOJ, The Washington Post reported that Robert F. Smith, the founder of San Francisco-based private equity fund Vista Equity Partners, helped Brockman to hide the income in these offshore accounts. Smith is well-known for pledging to eliminate $34 million in student loan debt for Morehouse College’s 2019 graduating class and announced additional initiatives to help erase student loan debt for graduates from historically Black colleges and universities (HBCUs) earlier this year.

The DOJ also announced that Smith had entered into a nonprosecution agreement in exchange for his cooperation. Under the agreement, Smith will have to pay more than $139 million in taxes and penalties.

According to the indictment, Brockman also used material, nonpublic information about the company in making decisions about purchasing the debt, and even persuaded an unnamed person to destroy documents and computer evidence so it couldn’t be investigated by a grand jury.

Brockman appeared in a virtual federal court on Thursday, where he pleaded not guilty to all the charges and was released on $1 billion bond, according to The Washington Post.