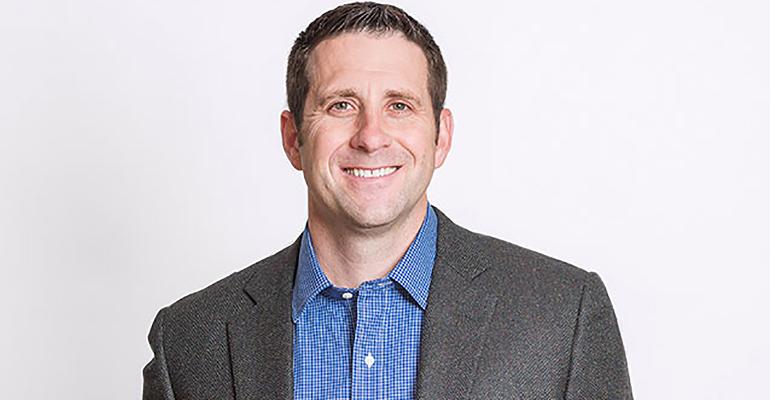 Daren Blonski started his career with Edward Jones. He worked there for four years before resigning to start Enso Wealth with another former Ed Jones advisor, Jim DeCota, in 2016. DeCota had initially left Edward Jones to start DeCota Wealth Management in Petaluma, Calif. When DeCota reconnected with his former colleague Blonski, the two established an independent registered investment advisor meant to support brokerage breakaways like themselves.

The firm’s premise was a page out of Zen Buddhism and was encompassed in the name “enso,” meaning enlightenment, “in your moment” and “at your best.” That’s what the initial concept of Enso Wealth was, said Blonski. “Be your best self and find your people,” said Blonski. “You know how Mr. Rogers says, ‘I like you for you’? That’s what I tell young advisors.”

Within three years Enso had picked up a handful of advisors who connected with their vision and the firm grew to over $1 billion in assets under management.

But with that growth came a change that Blonski was not on board with. He said the firm’s partners began to move toward a "uniform business model" for the advisors. To Blonski, that was going against what Enso Wealth was supposed to be. Without giving specifics, Blonski said Enso was aiming to be "one brand" with the same "look and feel" to try to appeal to "a certain clientele."

“We built a firm that largely was Edward Jones breakaways. It was designed so these breakaways could create ownership of a space and maintain their own book. Over time that group of people became more unified. I didn’t want that,” he said. “If you look at the fragmentation of the RIA space as it begins to roll up, (they're) all getting rolled up into one brand. There isn’t one brand that says 'you run your business the way you want as long as it's legal,'" said Blonski.

So, in September 2019, Blonski created Fermata Advisors LLC, an RIA intended to be a back-office service platform for small, boutique RIAs that want to be sure they remain in charge of their own strategies going forward, including his new firm, Sonoma Wealth Advisors. Instead of pulling a term from Buddhism, Blonski turned to music: fermata is a musical term which means to "extend a note," just as he wants to extend advisors' independence, he said. "I'm interested in advisors who are looking to appeal to the clients they want," he said, and not be limited to a corporate strategy.

Blonski runs Sonoma Wealth Advisors, which does business as Fermata, with Chris Sipes, an advisor who is also leaving Enso. Sipes couldn't be reached for comment. Both advisors will no longer be affiliated with Enso at the end of the year and Blonski said he will bring $112 million in assets under management over to Sonoma in January 2020.

Fermata will not own any of the businesses that join its platform, but it will give advisors back-office support and charge a quarterly à la carte fee for services such as compliance, billing, rebalancing or marketing. In addition to that, advisors will pay a baseline fee that depends on the advisors' book of business, says Blonski. So far, according to Blonski, one advisor will join Fermata Advisors next year and he is in talks with other advisors.

Blonski wanted Fermata to be a multicustodial firm, but with Schwab's recent acquisition of TD, Blonski is looking at Altruist, a commission-free custodian for RIAs. So far, the independent RIA has a tech stack that includes Wealthbox, an off-the-shelf customer relationship manager (CRM), that advisors will use to manage their current and prospective clients. On the horizon, he says, will be a chief information officer to help with compliance and possibly a turnkey asset management program (TAMP) or research services for other advisors to use. What's not on the agenda? A one-size-fits-all brand that future Fermata advisors would have to adapt.