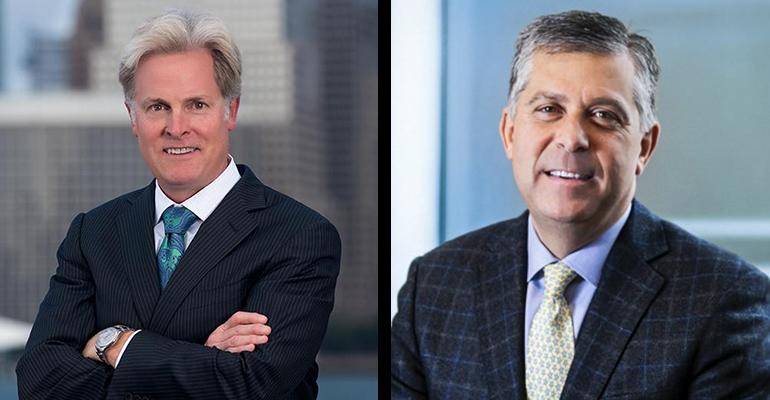 Bradley Out, deSilva In as Head of Retail Distribution at TD Ameritrade

Tom Bradley, who has led TDA's retail distribution business since 2012, will leave after 31 years with the company.

As a result of its acquisition of Scottrade Financial Services, TD Ameritrade has chosen Peter deSilva, head of Scottrade’s retail business, to lead its retail distribution business. Tom Bradley, who has led that business since 2012, will leave after 31 years with the company.

“It was a very difficult business decision, but it was the right one, considering the implications of the integration ahead of us, as well as the plans we have for the long-term growth of this company,” said Tim Hockey, president and CEO of TD Ameritrade.

Bradley joined Waterhouse Securities in 1986, which later became TD Waterhouse, and he continued with the firm through its merger with Ameritrade in 2006. He spent much of his time running the firm’s registered investment advisor custody business, where he enjoyed some great success and became a well-known advocate for RIAs.

DeSilva has more than 30 years of financial services experience. He joined Scottrade in February 2016.

“Our new clients and employees joining us from Scottrade will need to know that they have a voice when key decisions are made,” Hockey said. “Peter will give us a strong cultural link to Scottrade’s proud heritage that will be critical as we bring these two companies together.”