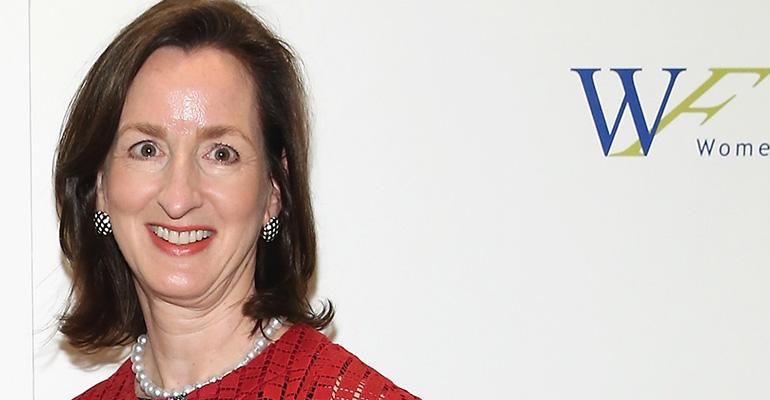 Catherine Keating, who joins BNY Mellon on July 9, had been CEO of Commonfund, an asset manager that oversees $25 billion for endowments, foundations and public pensions.

Catherine Keating joins BNY Mellon on July 9, the New York-based bank said Thursday in a statement. She had been CEO of Commonfund, an asset manager that oversees $25 billion for endowments, foundations and public pensions, since February 2015.

Keating spent nearly two decades at JPMorgan Chase & Co., where she served as head of investment management for the Americas and CEO of the U.S. Private Bank among other positions.