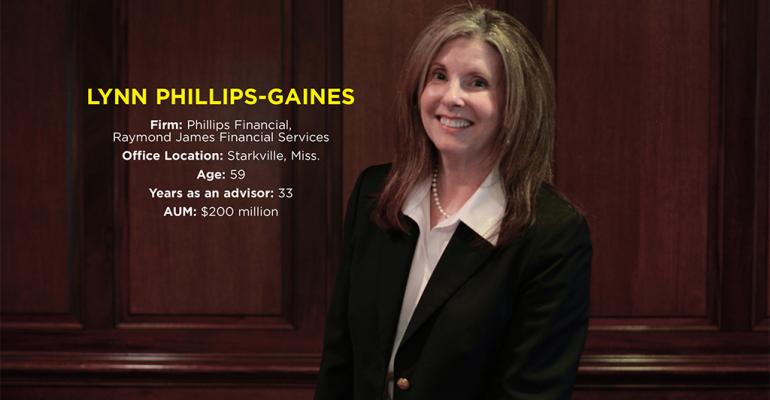 Educating People Out of Poverty

In the past, Lynn Phillips-Gaines had worked with organizations aimed at eradicating poverty, including the NAACP and Habitat for Humanity. But she became discouraged at the approach these groups were taking. For instance, she’d walk into the new home of a Habitat for Humanity family, and it would be full of brand-new furniture, all financed at 20 percent; not a good financial move for a family trying to climb out of poverty.

“We spend $4 billion a year in the poverty industry,” she says. And that’s not money going to recipients, but rather to the people and organizations meant to deal with poverty. “And every year we do that, we have more poverty. And there’s a reason for it.”

After reading Bridges Out of Poverty, by Ruby K. Payne, Philip E. DeVol and Terie Dreussi Smith, she felt she had a better understanding of why the nonprofit industry seems to fail at its mission.

“The book taught me that those of us with privilege tend to build our programs based on our socioeconomic model of learning, rather than basing it on the needs of the population we are trying to serve,” she says.

So in 2011, Phillips-Gaines launched a Bridges chapter in her community—Starkville Bridges. The program involves 16 two-hour classes to educate recipients on the causes of poverty, including predatory lending and bad financial decisions, and to give them access to some community resources they can use. The organization will also train middle-class individuals to better understand the truths about poverty.

Since its launch, over 500 people have taken part in the program; Phillips-Gaines has volunteered about 5,000 hours of her time.

That’s part of the reason she was named the 2014 Volunteer of the Year by the Invest in Others Charitable Foundation, winning a $20,000 donation which she used to seed a network of non-profits—both faith-based organizations and agencies.

Late last year, she launched the Starkville Charity Collaborative and identified 20 community organizations that she deems to be good candidates; so far, 11 have signed on. They meet quarterly and track their combined progress with Charity Tracker—a cloud-based program that arose to help coordinate the overwhelming charitable response to Hurricane Katrina, to more closely keep tabs on what each of the groups in the collaborative are doing.

“We have a lot of wonderful groups all trying to help people,” she says, “but there is overlap, a lot of people trying to do the same thing. They don’t communicate with each other.”