/sites/all/themes/penton_subtheme_wealthmanagement/images/logos/footer.png
Recent
Recent
Hybrid Work Was Supposed to Create the Best of Two Worlds. It’s Turning Out to be a Challenge for Office Tenants
May 25, 2022
Eight Must Reads for the CRE Industry Today (May 26, 2022)
May 25, 2022
Cresset and Meristem Merge to Create $27B AUM Multi-Family Office
May 25, 2022
Know the Rules: State Residency and Taxation for Individuals, Trusts, and Estates
May 25, 2022
Featured
The 10 Best and 10 Worst States in Which to Retire in 2021
Jul 15, 2021
Poll: 15 Classic Books on Investing and the Markets
Apr 03, 2020
Fifteen Must-Listen Business Podcasts for Advisors
Aug 14, 2020
Celebrity Estates: Jay Leno and Planning for Classic Car Collections
Feb 22, 2022
The Daily Brief
brought to you by 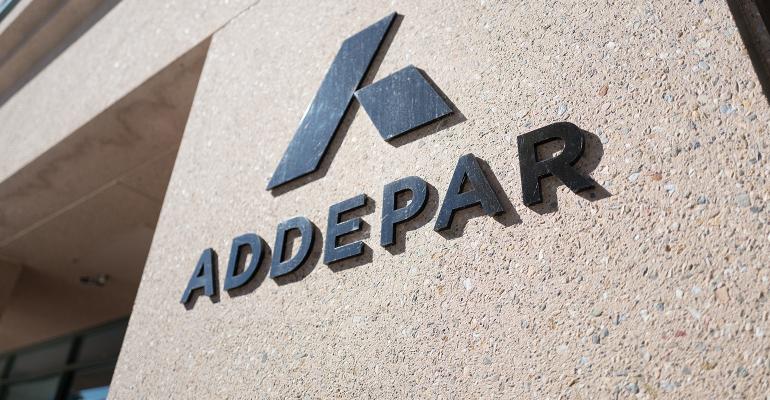 Ruchir Swarup, who worked at BlackRock for 19 years, will be Addepar's first full-time CTO since co-founder Jason Mirra left in 2014.

Addepar announced that Ruchir Swarup, who left a managing director role at the giant asset manager, has joined the firm to oversee all its technology teams. These include data engineering, as well as platform and product engineering, according to the statement. 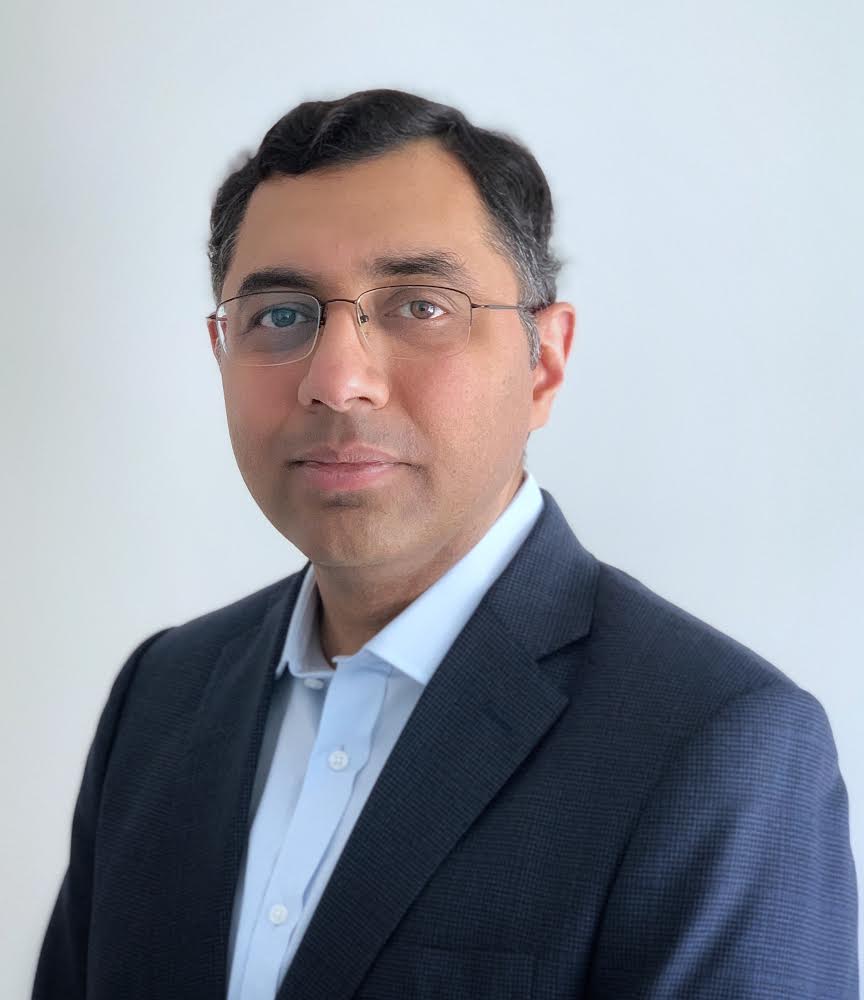 Swarup will oversee all technology efforts for the rapidly growing platform, its expanding ecosystem of API-based third-party partnerships and integration of its new marketplace of product providers.

Addepar has not had a standalone CTO since the departure of its co-founder Jason Mirra in 2014. Eric Poirer, who joined Addepar in 2013, has served as both CEO and CTO, with all the firm's technology teams reporting to him.

At BlackRock, Swarup was responsible for strategy, design, and development of Post Trade capabilities of the firm’s Aladdin platform.

“Ruchir is a brilliant technologist and visionary leader with outlier talents in building innovative, scalable and secure technology products and platforms in financial services,” said Poirier.