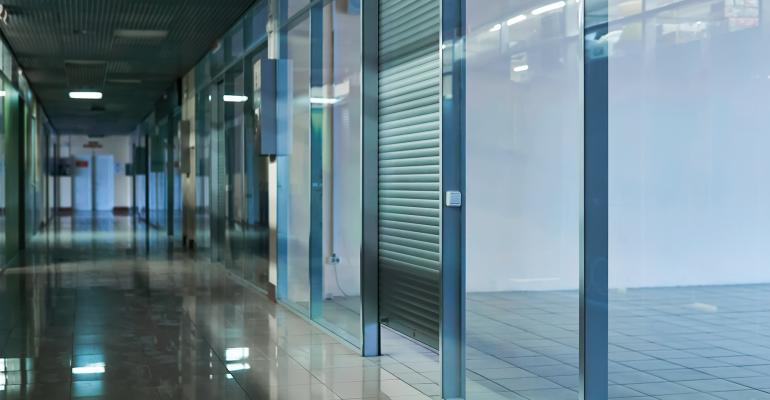 There have been large blocks of office space added to the market in the third quarter in office hubs around the nation.

Driven by a combination of continued remote working, workforce reduction and economic uncertainty, it’s not surprising that 80 percent of markets tracked by real estate services firm Transwestern have reported an increase in sublet office space in recent months.

“Nationally, the sublease availability rate is 0.9 percent or 163 million sq. ft., as of third quarter 2020, which is comparable to the 0.8 percent (of total available inventory) or at 137 million sq. ft. reached during the 2009 recession,” notes Elizabeth Norton, senior managing director of research services with Transwestern.

It’s no secret that energy-related companies and law firms are marketing large amounts of sublet space and negotiating with landlords to give back space or downsize during lease renewals, as both industries have significantly downsized staff.

Sherry Cushman, vice chair of Cushman & Wakefield’s legal sector advisory group, says that the group’s survey of 608 law firms found that those firms had laid-off 15 to 20 percent of attorneys and support staff since the pandemic began and are now focused on maintaining profitability through streamlining services.

Meanwhile, the Houston Chronicle reports that more than 100,000 U.S. oil and gas workers have lost their jobs over the last year due to the oil price meltdown and decline in demand for gas during the pandemic.

According to the third quarter report on Houston’s office market from real estate services firm CBRE, the amount of sublease space in the city has slowly risen over the last two quarters, but was still under 6.0 million sq. ft., representing 10.2 percent of total availability and 2.6 percent of existing inventory.

While this was far from the peak of sublease availability in 2016, when sublease space topped 11.0 million sq. ft. and accounted for more than 25 percent of total available space, Houston was hit this year with a “double whammy”: the pandemic and the oil price crisis. Nearly two-thirds of this market’s available sublease space is in class-A properties and more than two-thirds of this space is located in Houston’s central business district (CBD), Energy Corridor and West Loop/Galleria submarkets.

Nationwide, there has been a 33 percent increase in post-pandemic sublet space throughout the third quarter, according to Sarah Dreyer, vice president and head of America’s research for real estate brokerage and advisory firm Savills. She expects available sublease space to surpass 2009 levels by the end of the year.

“New York has a lot of sublease space, but not the greatest increase in sublet space,” Dreyer notes, however. San Francisco’s sublet space is on track to triple, rising by up to 148 percent.  Norton notes that San Francisco’s sublease space, at nearly 7.4 million sq. ft., represented 8.7 percent of the market’s total 84.7 million sq. ft. of office inventory at the end of third quarter and 42.3 percent of available office space.

In addition, Phoenix, New Orleans and Austin, Texas saw their available sublease space more than double, while the availability of sublease space in Chicago, Dallas and Charlotte and Raleigh, N.C. increased by more than 50 percent.

The most resilient markets during the pandemic, according to Dreyer, include the Washington-Baltimore region, which is bolstered by government and government-related tenants, and less dense markets like Atlanta and Tampa, Fla., which are less dependent on mass transit.

The type of tenants subletting unneeded office space depends on a market’s core economic sectors. In Manhattan, for example, the majority of office sublet space placed on the market in the second and third quarters was by tenants in the TAMI (tech, advertising, media, information) sectors (47.7 percent) and financial services and insurance sectors (19.2 percent), followed by legal services (15.4 percent) and retailers and luxury brands (10.4 percent), according to Savills.

And while landlords are taking a wait-and-see approach to lowering rents on direct space, concessions have increased by 10 percent on average, according to Dreyer—more in some markets—and include free rent and generous tenant buildout allowances for long-term leases.

Despite available bargains, however, leasing activity has been next to nothing, as most tenants are taking a “pandemic pause” for making real estate decisions until life returns to a more normal mode, she says.

Only 33 percent of markets tracked by Transwestern posted positive net absorption during the 12 months ending September 2020, with Seattle leading due to the presence of tech giants in the city: Microsoft, Google and Amazon. The third quarter, however, saw a major drop in leasing activity, with only four markets posting positive absorption.