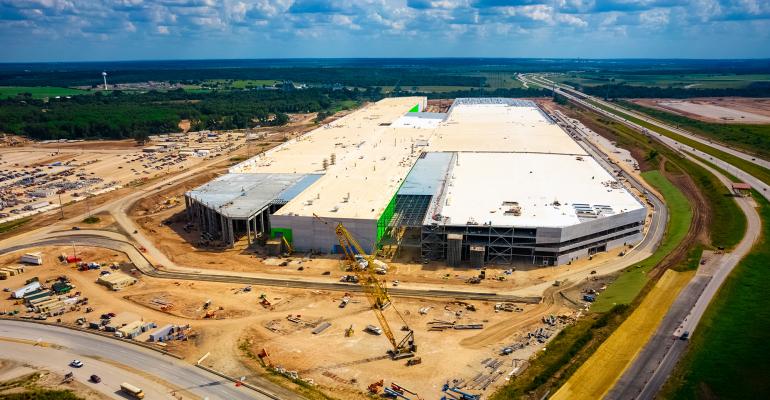 CEO Elon Musk said the dearth of affordable housing in the Bay Area and long commute times were among factors limiting Tesla’s ability to expand.

(Bloomberg)—Tesla Inc. has officially said goodbye to California and howdy to Texas, saying in a U.S. Securities and Exchange Commission filing Wednesday that the corporate headquarters are now at Gigafactory Texas in Austin.

Chief Executive Officer Elon Musk, who clashed with Alameda County, California, public health officials during the early days of the coronavirus pandemic, announced the plan at Tesla’s annual shareholder meeting in October without giving a timeline. Tesla’s Austin factory, which will make the Model Y and the forthcoming Cybertruck, is nearing completion.

Musk had said the dearth of affordable housing in the San Francisco Bay Area and long commute times were among factors limiting Tesla’s ability to expand. But Tesla will maintain a strong foothold in the region and is building out a new factory in the Central Valley city of Lathrop for the Megapack, its utility-scale battery product.

The billionaire moved to Texas in 2020 and spends much of his time near Brownsville, where his SpaceX is building Starship, its next generation rocketship designed to take humans to the Moon and Mars.

Musk is the world’s richest person with a worth of about $287 billion, according to the Bloomberg Billionaires Index. Unlike California, Texas is one the few states that levies no personal income tax.