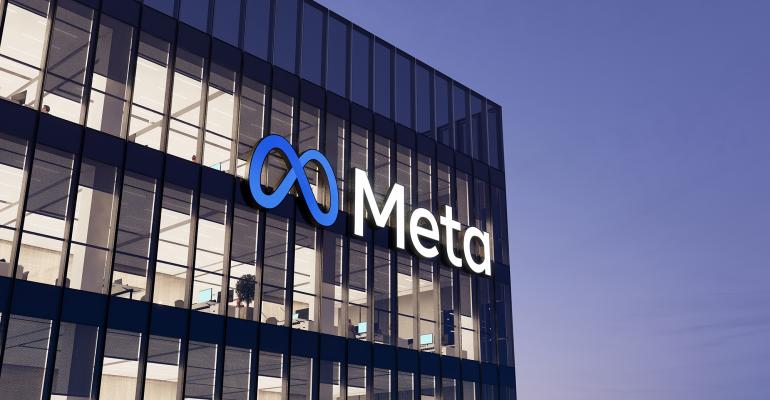 Two years after the start of the COVID-19 pandemic and after multiple setbacks for planned returns to the office, tech companies remain the single largest driver of office leasing nationally.

Since March 2020, the five largest U.S. tech companies have expanded their office space by a total of 10.1 million sq. ft., says Scott Homa, senior director of office research with commercial real estate services firm JLL. In the fourth quarter of 2021, tech tenants were responsible for 22 percent of all office leasing volume nationally, with a total of 3.8 million sq. ft.

For example, during that quarter, Meta leased1.1 milli on sq. ft. of office space in three markets, including Silicon Valley, the San Francisco Peninsula and Seattle, according to JLL. Leases by tech firms that were larger than 100,000 sq. ft. grew faster than those in the overall market.

A notable new trends was the significant share of new leasing activity in satellite markets, according to Homa. “Tech users are increasingly targeting smaller markets to provide broader access to talent, lower cost of labor and workforce flexibility. While markets such as Atlanta, Austin, Denver, Nashville, Portland and Raleigh have become well-known as satellite growth markets for the industry, continued out-migration from the Bay Area and the search for housing affordability among employees has seen tech look towards an even wider set of geographies, including Phoenix, Miami, Boise and Madison, among others,” he says.

The majority of leases signed by tech companies last year were new leases in new locations, adds Yasukochi, noting that both pent-up demand and the drive to increase diversity are factors driving recent expansions in Seattle,Boston, Austin and Phoenix. “Some companies sought to improve diversity, among other goals, by expanding into Atlanta, Washington, D.C. and New York,” he notes.

For the moment, asking office rents in tech-heavy markets have remained stable, with the exception of San Francisco, where rents are correcting on a direct asking basis, according to Homa. Part of the reason is that before committing to larger and longer-term leases, many companies are turning to flexible office space operators to dip their toes in new markets. (This is occurring not only among tech companies, but among legal, finance and consulting firms as well).

Meanwhile, direct landlords are offering tenants concession packages that are 30 to 35 percent in value above pre-pandemic levels, leading to significantly discounted effective rents, Homa adds. As a result, effective rents for class-A office space in Central Business Districts (CBDs) currently average about 7 percent below year-end 2019 levels. That represents a modest improvement after effective rents fell by nearly 14 percent during 2020.

Rents in some markets with a heavy tech presence have increased slightly, according to Yasukochi, who notes, however, that tech firms’ leasing activity has not yet moved the overall market. That’s because of the relatively high level of office vacancy throughout the country, which will require greater demand across all industries to start going down in a significant way.

Some big tech players have purchased office assets at near-high watermark pricing over the last year, Homa notes. But that’s been the exception, not the norm, as the majority of tech companies continue to lease their space rather than own it.

The majority of such acquisitions have been in strategic or headquarters markets, such as New York and Seattle-Bellevue, Wash, according to Yasukochi. Alphabet, for example, paid $1.2 billion in the third quarter of 2021 for a 1.3-million-sq.-ft. waterfront asset on the West Side of Manhattan, the priciest deal for a single U.S. office asset since the start of the pandemic, according to The Wall Street Journal. “Those are the markets where they know they will be long term and thus where they want to control their real estate growth potential.”