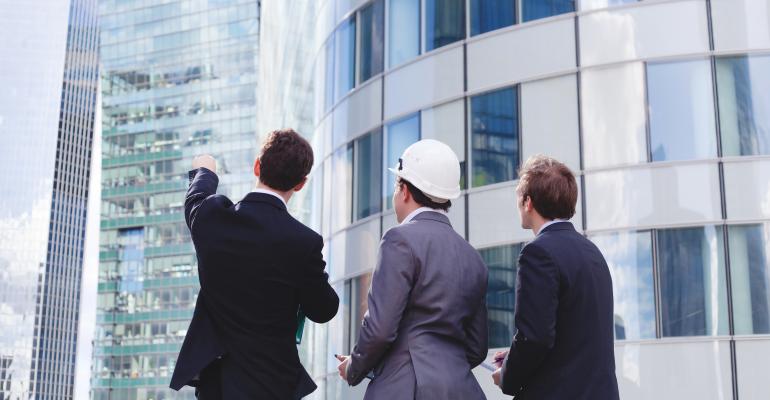 Office TIs Offered by Landlords Are Growing Faster Than Rents

Among the key factors affecting the sudden rise in TI allowances is a significant increase in new inventory that impacted supply and demand dynamics nationally.

Key factors affecting the sudden rise in TI allowances include: 1) a significant increase in new inventory that impacted supply and demand dynamics nationally; 2) flight to quality, with tenants consistently moving to higher-quality offices to attract and retain talent; 3) a significant rise in construction costs by 15.5 percent; and 3) landlords’ attempts to offset peak rents with larger TI packages to sweeten leasing deals.

JLL researchers attribute the increase in TIs primarily to competition between landlords due to delivery of nearly 69 million sq. ft. of new office product in U.S. markets, of which only 47.4 percent has been pre-leased.

Nico Vilgiate, executive vice president with real estate services firm Colliers International, says TIs have been increasing for the last few years throughout Los Angeles County, but in the case of Los Angeles, “not only because of competition for tenants, but also due to increasing [build-out] costs.”

“The cost of construction workers and materials has increased significantly, and I believe landlords are offering more generous TIs because they understand this,” he says.

Vilgiate notes, for example, that green building initiatives in California, like Title 24, which requires expensive lighting solutions, are upping the ante for TIs.

Tenant migration toward higher quality office space has also caused landlords of older buildings to aggressively lure tenants to their buildings with larger TI packages than ever before. “These owners are trying to lock in tenants with incentives. They’re using TIs to keep people in place through the coming downturn, which they know is inevitable,” says Todd Burns, JLL president of project and development services.

The JLL report, for example, notes that the average cost to build out a moderate (open layout) office—the most common type of build out today—from a cold shell space is $158.23 per sq. ft. Meanwhile, the average TI for a second-generation, warm-lit space is $45 per sq. ft.

Conte notes that owners of older buildings may benefit from tenant build outs, especially when they include shared amenities like a fitness center because amenities like this remain when the tenant is gone.

Meanwhile, average lease terms are increasing to 10, 12 or 15 years, particularly in markets where vacancy is very low, like San Francisco. Vacancy in San Francisco’s is at about 2.0 percent in the urban core and at roughly 0 percent in the Mission Bay life sciences cluster, Conte says, giving tenants less incentive to look for new offices.

Typically, larger Fortune 500 firms will sign longer-term leases for their headquarters space, notes San Francisco-based David Bitner, head of Americas capital markets research at Cushman & Wakefield. “Landlords are reticent to offer much in TIs under a seven-year lease,” he adds.  “TIs will kill you on a five-year lease. Landlords will build to standard (specifications), because the space can easily be repurposed for another tenant with a fair amount of certainty.”