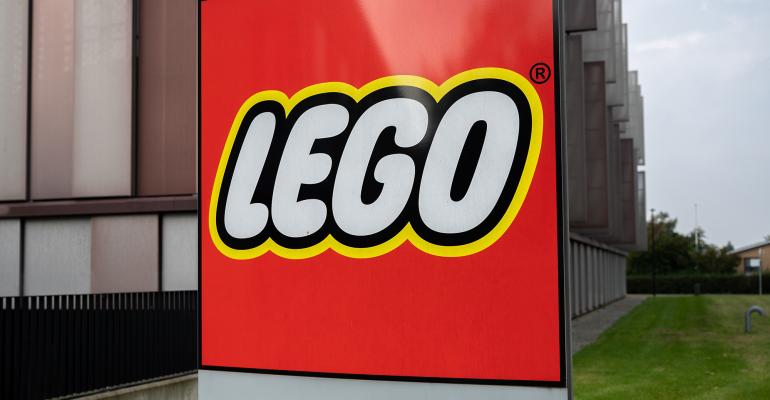 (Bloomberg) -- Lego A/S has redefined the concept of the “office worker.”

In an effort to adapt to the pandemic, Europe’s biggest toymaker has been reserving precious office space for its most creative people: the designers who need to play with toy bricks and invent new Lego ideas to keep kids entertained. To make space for Lego’s definition of an essential worker, staff in other departments have been asked to stay away.

“Our Lego designers simply must be in the office,” Chief Executive Officer Niels B. Christiansen said in an interview. “They need to be where they have access to all the material they need for the creative process, including the Lego bricks.”

“We have had to ask administrative staff to work from home to make room for the Lego designers and ensure enough safety and social distance at the offices,” Christiansen said.

Lego’s current staffing arrangement seems to have boosted morale. The company measures the motivation and satisfaction of its 20,500 employees using a scale called the Lego Pulse. Last year, that scale rose 4% to a record, which coincided with record sales and profit.

Designers aren’t the only Lego employees not working from home. “Our factory workers can’t work from home and they just need to be on-site,” Christiansen said. He says the safety measures Lego invested in have allowed it to “operate at full pace during the pandemic.”

The Lego CEO says he’s aware that many employees who can work from home will want to continue doing so after the pandemic. And though it’s likely that some sort of hybrid arrangement will become the norm, Christiansen says that once the dust settles on the pandemic, the office will again be “the primary” place of work.