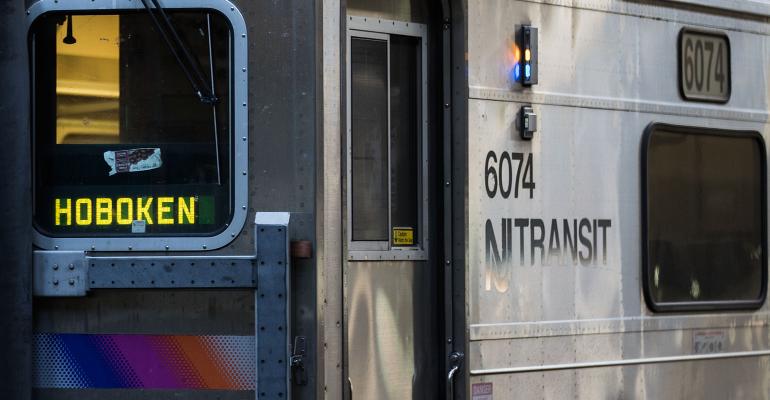 Weekday rail ridership on average since mid-February has remained above 50% from where it was before the pandemic began, the agency said Wednesday.

(Bloomberg)—New Jersey Transit said rail and bus ridership is continuing to rebound as Covid-19 protocols relax across the state and people return to their offices.

Weekday rail ridership on average since mid-February has remained above 50% from where it was before the pandemic began, the agency said Wednesday. Average rail ridership on weekends increased from approximately 70% of pre-covid levels to about 80% as of Wednesday.

The latest figures, released during the agency’s first in-person meeting in two years, come as the U.S. Centers for Disease Control and Prevention is reportedly going to extend the air and train travel mask mandate for two weeks to monitor an increase in cases. NJ Transit officials at the meeting had said they hoped the federal mask mandate would end soon.

The system, which was hit by the omicron-fueled surge in January, said currently that 28 of its workers out of around 12,000 employees are currently positive, up 17 from the last board meeting in March.