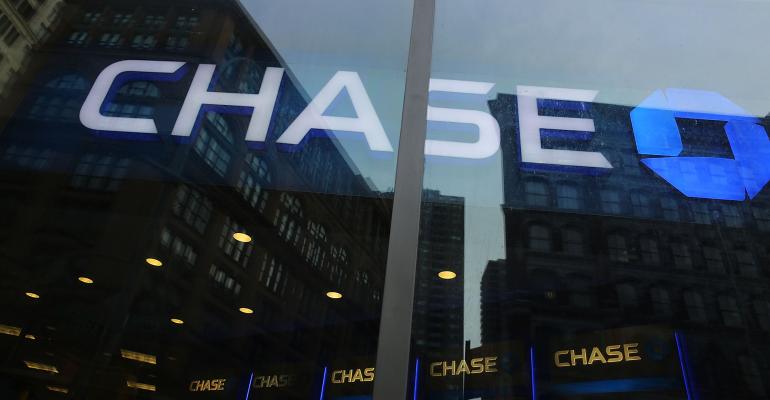 The bank was planning to bring as many as half of its Columbus, Ohio workers back to the office by Labor Day.

(Bloomberg)—JPMorgan Chase & Co. is pulling back on returning employees to offices in Columbus, Ohio, after coronavirus cases in the state jumped.

Plans by the biggest U.S. bank to bring back as many as half its workers to buildings in the city between July 13 and Labor Day are on hold indefinitely, people briefed on the decision said. Infections in Ohio climbed 1.6% to 58,904 on Tuesday, according to data collected by Johns Hopkins University and Bloomberg News.

Columbus was to be the second U.S. market, after Manhattan, in which staff would return after more than 180,000 employees, or roughly 70% of the bank’s global workforce, started telecommuting in March to help stem the spread of the deadly coronavirus.

The bank is making plans to start a first phase of returning workers in additional states including Delaware starting in mid-August, according to the people, who asked not to be identified because the information isn’t public.

The bank has previously said it doesn’t expect more than 20% of its New York area workforce to be back before Labor Day on Sept. 7, but has stressed that working in-person is critical to its culture.

JPMorgan’s varied approach depending on location comes as rising case counts have prompted some states to pause restarts to their economies, even as others, such as New York, move forward.

On Tuesday, Ohio Governor Mike DeWine, a Republican, announced a new mask-wearing mandate for Franklin County, which includes Columbus, because coronavirus cases and hospitalizations have been rising.

To contact the reporter on this story: Michelle F. Davis in New York at [email protected].