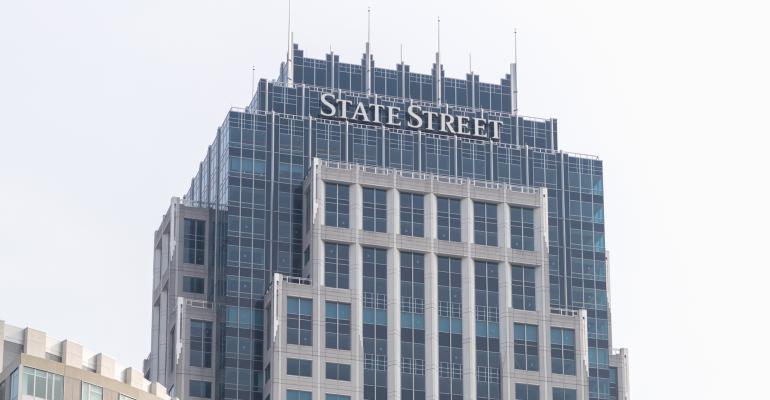 The loan will be used to repay existing debt, fund future leasing costs and capital upgrades for wellness and lifestyle amenities.

(Bloomberg)—Investors behind Boston’s One Lincoln Street tower, also known as the State Street Financial Center, are said to have reached a $1 billion refinancing deal.

The transaction was led by MSD Partners, according to people familiar with the matter who asked not to be named citing private information about the deal. The loan will be used to repay existing debt, fund future leasing costs and capital upgrades for wellness and lifestyle amenities, a person familiar said.

The landlords, Fortis Property Group and David Werner, have also signed a new lease with a Boston-based private equity firm for more than 250,000 square feet (23,000 square meters) of offices spread across 11 floors, according to a person familiar with the deal. The company will be the new anchor tenant for the building.

Fortis declined to comment, while a spokesman for MSD Partners didn’t respond to a request for comment.

MSD Partners was formed in 2009 by partners of MSD Capital, the investment firm led by Gregg Lemkau that manages Michael Dell’s personal fortune and is regarded as one of the most sophisticated family offices.