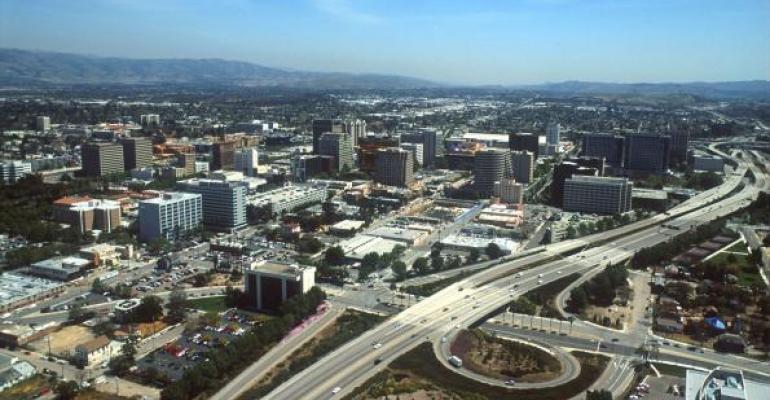 Boston Properties is teaming up with TMG Partners to develop a 1.1-million-sq.-ft. urban office campus in downtown San Jose.

(Bloomberg)—Boston Properties Inc. is increasing its investment in California’s Silicon Valley with a new office development that could attract some of the biggest names in technology.

The company is teaming up with San Francisco-based TMG Partners to develop Platform 16, a 1.1 million-square-foot (102,000-square-meter) urban campus in downtown San Jose that will have 16 outdoor terraces, a gym and a conference center. The three-building project is near the Diridon Station transportation hub and where Google is planning an 8 million-square-foot project with offices, retail and housing.

The venture marks a significant expansion for Boston Properties in California, where it also developed Salesforce Tower, San Francisco’s tallest skyscraper and one of the most visible symbols of the city’s skyline. The real estate investment trust is initially leasing the land from TMG and Valley Oak Partners, but next year will have the option to buy it for $134.8 million.

Boston Properties said it plans to take ownership of Platform 16 but is in serious discussions with a partner who may take a significant stake in the property. Work on the site is expected to start in the spring, and the project may be finished as early as 2021.