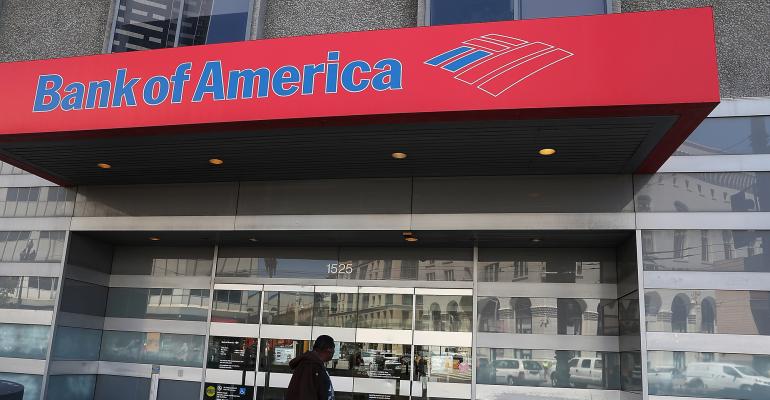 While the new policy stops short of a mandate, it provides a financial incentive to get the shots and return to the workplace.

(Bloomberg)—Bank of America Corp. is offering $200 awards to Merrill Lynch Wealth Management branch employees who return to the workplace and confirm they’re fully vaccinated against Covid-19.

The company will give the award to client associates, administrative support and operations staff “in recognition of the important work they are doing as the business has transitioned back into the office,” a Merrill spokesman said in a statement to Bloomberg News.

While the new policy stops short of being a mandate like those put in place by United Airlines Holdings Inc. and Microsoft Corp., Bank of America is following other U.S. companies in providing a financial incentive to get the shots. Delta Air Lines Inc. is imposing a $200 monthly surcharge on employees who aren’t vaccinated.

Many Wall Street firms have been reworking their back-to-work plans over concerns of the delta variant, either pushing back dates they expect staffers to return or requiring workers to get vaccinated.

Merrill employees are expected to be in the office a minimum of eight times between early October and mid-November to be eligible for the payment, according to people familiar with the plans. More than 80% of Merrill’s roughly 25,000 employees have volunteered their vaccination status and have or are returning to the office, the spokesman said.

Bank of America had encouraged vaccinated employees across all its business lines to return to the office after last month’s Labor Day holiday. For now, the company is bringing back only those workers who have confirmed they’ve received the shots.

“While there is no vaccine mandate across the company, we strongly recommend employees be vaccinated and to notify us of their status,” the spokesman said.  “We continue to educate our employees on the health and safety guidelines from medical experts and health officials, and to encourage them to get vaccinated for the safety of themselves and others, including our clients.”