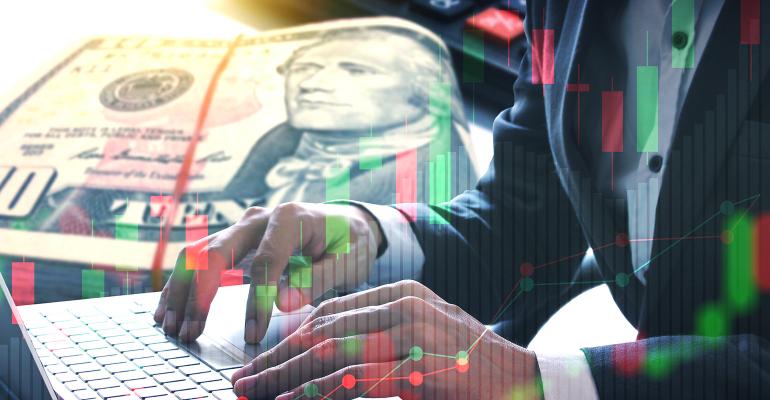 This week’s deals included Wells Fargo’s sale of its asset management arm to GTCR LLC and Reverence Capital Partners for $2.1 billion and WWK Investments, the independent broker/dealer that closed its doors to keep client assets housed under one roof following Schwab’s acquisition of TD Ameritrade.

Below are more deals along with firm-to-firm advisor moves announced for this week:

Based in Kansas City, Mo., Prairie Capital manages $5 billion in AUM for ultra-high-net-worth individuals and institutions such as family offices, foundations and endowments. The firm is headed by Brian Kaufman, founder and managing director. The transaction will close in the second quarter of 2021.

Rockefeller Nabs Another $1B Team