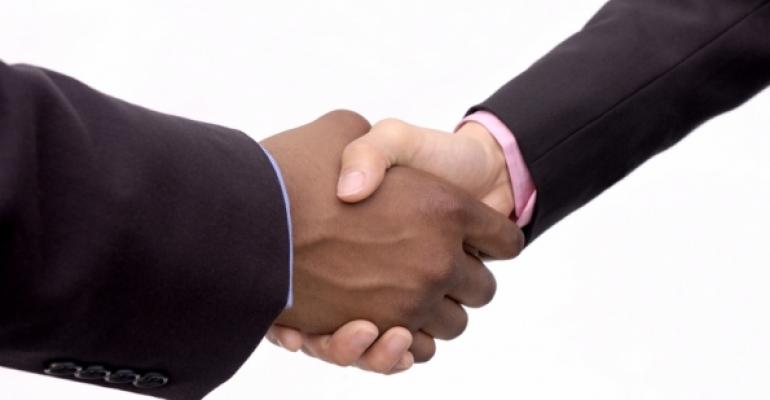 Three new hires have joined Bluespring Wealth Partners, the registered investment advisor acquisition arm of Kestra Financial. The three positions are in the areas of M&A, transition and growth, and marketing.

Brett Gage joins Bluespring from Goldman Sachs, where he was working on deals both in Asia and the U.S. He will focus on analyzing all aspects of potential mergers and acquisitions and post-acquisition support.

James Mackiewicz, who came from AssetMark, will, in his new role, work with acquired firms to aid their transition and establish growth and performance goals.

Brand recognition will be a major focus for Sarah Schilling, Bluespring’s new channel marketing manager. Schilling joins from online bank Kasasa, where she managed marketing plans for a 50-client portfolio.

Launched in July, Bluespring has brought in several firms in the months since, including Beacon Financial Group in Texas, Hickory Asset Management in Ohio and Believeland in Georgia.