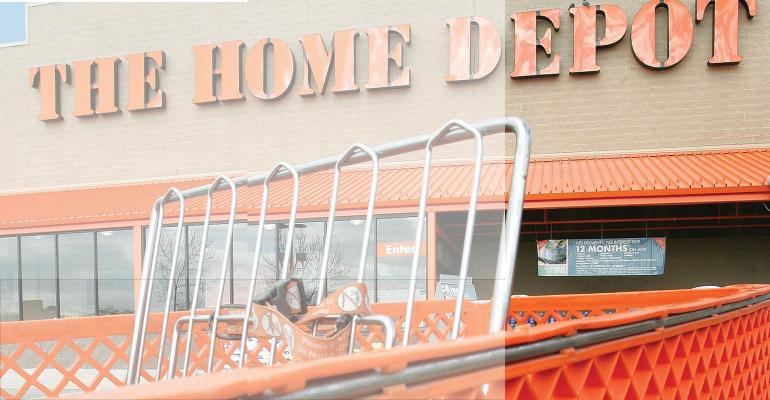 To see the rest of the report, read parts one and two.

There continues to be a strong pipeline of both equity and debt flowing to the net lease sector. On the equity side, 42 percent of respondents see the availability of equity as unchanged compared to 12 months ago, while 20 percent said it had increased and 18 percent think it is less available. Views on debt were comparable with only 17 percent who consider debt to be less available than 12 months as compared to 49 percent who see access to debt as unchanged and 16 percent who think is it is more widely available. (Nearly 20 percent of respondents were unsure of the answer.)

Marcus & Millichap Capital continues to see healthy lender appetite for net lease assets among local, regional and national banks. “We’re building significant competition on any transaction that has decent credit with good lease term and good real estate,” says Richard Katzenstein, senior vice president and national director at Marcus & Millichap Capital. It is a different ball game in lining up financing for REITs, because they usually involve much larger assets or portfolios, but there is still significant interest for those bigger deals as well, he adds.

As it relates to construction financing, banks are willing to provide construction financing, typically up to 65 to 75 percent loan-to-cost. In some cases, borrowers can push leverage higher with financing from debt funds. However, that capital also is more costly. “As long as you have a good site with a firm lease, there are plenty of people willing to finance it,” says Katzenstein.

More than half of respondents believe that LTVs and debt service coverage ratios are likely to remain the same over the next 12 months at 60 percent and 61 percent respectively. Specific to LTVs, 20 percent think ratios could increase, and an equal amount predict a decline.  More respondents (28 percent) anticipate an increase in debt service coverage ratios as compared to 11 percent who expect a decline.

“Debt capital across all product types is still abundant whether you want short-term, long-term, fixed or floating,” adds West. When debt becomes a challenge on the debt side, it’s usually because of a credit issue or a concept that is not proven, he says. In addition, underwriting standards are very sound and have been very sound throughout the entire cycle, he adds.

Compared to the past three years, the 2019 survey results continue to show a consistent pattern of views on key aspects of the net lease investment market as it relates to financing, cap rates, supply and favored property types. Anecdotally, 2019 survey respondents also reported a variety of changes in the net lease sector compared to 12 months ago, including cracks emerging in the U.S. economy, greater sophistication in net lease properties related to tenant credit and a pricing gap between buyers and sellers. “Buyers aren't as confident. They ask more questions. They want more and offer less, and they re-trade after the contract has been signed,” wrote one respondent.

Respondents also voiced a number of concerns for the market in the coming year ranging from the economy and Fed policy on interest rates to oversaturation in the fast food sector and additional retail store closures. One respondent noted apprehension about an expansion of the “Amazon effect” into other property types, such as drug stores. Another respondent wrote that the biggest concern in the coming year is likely to be the lack of knowledge of accounting changes and the impact on net lease real estate. “It will be cheaper for a corporation to use a finance lease and own the property at the end of lease term. This will be heartburn for developers and investors.”

Yet investors also continue to see a number of opportunities in the net lease market in the coming year ranging from repurposing existing locations that have closed, such as banks and restaurants, to scaling portfolios and selling to larger real estate funds. In particular, the retail sector is a target for opportunistic investors who have an eye on razing obsolete shopping centers or dividing big bog stores to capture higher rents. “I feel we are headed for a correction.  Buying a short term net leased asset in an A+ location with the option to re-tenant in the next four or five years is an attractive proposition,” wrote one respondent.

Because of the lack of new construction and higher construction costs, there could be some buying opportunities among some older vintage properties that might have shorter remaining lease terms and below market rents, agrees Blankstein. “I know people that own some 20- to 30-year-old Kmarts that are looking at rents that could go up 300 to 400 percent if they get the stores back,” he says. “And I know people who may not have a reuse if they get it back.” That fine line between challenge and opportunity speaks to the importance of evaluating the underlying real estate when making decisions to buy—or sell—net lease assets in the coming year.