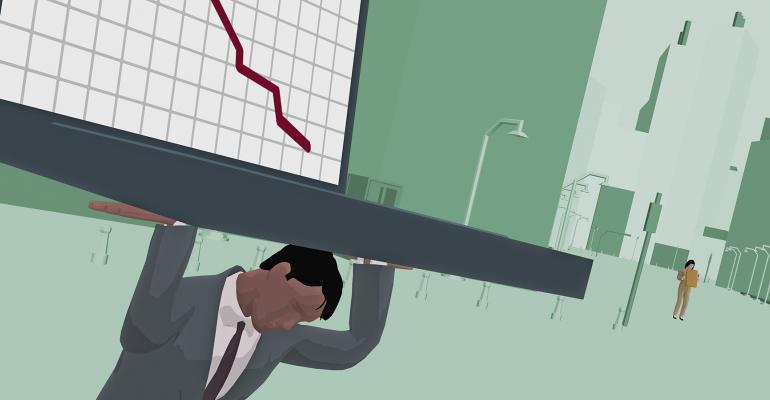 Investors paid less than ever to buy into mutual funds and ETFs, according to a Morningstar study. On average, fund expenses paid in 2016 were lower than ever before, due largely to the demand for passive investments. The average cost for passive funds was 0.17 percent, much lower than the average 0.75 percent for active funds, according to the annual study. Among other findings, Vanguard had the lowest asset-weighted average expense ratio at 0.11 percent, followed by SPDR State Street Global Advisors at 0.19 percent and Dimensional Fund Advisors at 0.36 percent. Steven and Jeremy Friedman, a father and son advisory team, are leaving Wells Fargo Advisors for Raymond James & Associates, the firm's traditional broker/dealer. The team had production of more than $1 million while managing over $130 million in client assets at Wells Fargo. Steven Friedman has more than 50 years of experience; he was a Dean Witter trainee in 1967, then helped open the first Omaha office of Rodman & Renshaw, which ultimately became part of Wells Fargo. Joining the team from Wells Fargo is Senior Client Service Associate Renee Johnson.