The U.S. Cities Most Flooded with High-End Apartments 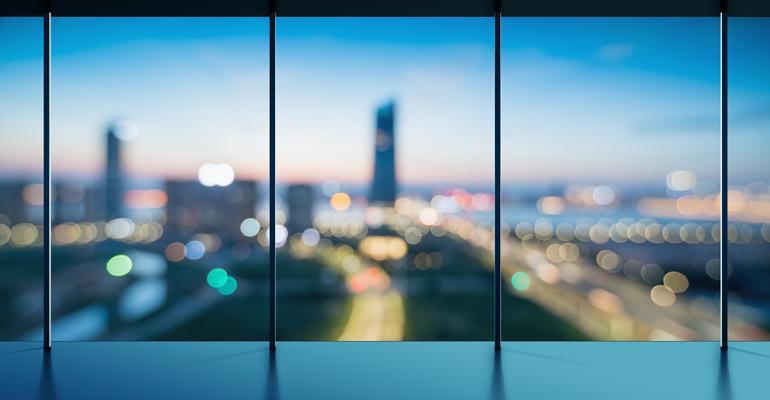 Start Slideshow ›
New data from RentCafe shows that more than 25 percent of apartment buildings in some U.S. cities are now high-end units.

Visit any urban center in a major U.S. city and you'll see a similar view: cranes dotting the landscape and billboards advertising units in the latest luxury apartment projects. Has the focus on high-end units gotten out of hand?

New research from RentCafe found that luxury rental properties had accounted for 79 percent of all apartment construction in the U.S. And in the 2018 that number has grown to a whopping 87 percent. In many cities, a full 100 percent of projects completed in the first half of the year were upscale units.

Yardi Matrix tracks the data, with a database of more than 80,000 large-scale apartment developments with at least 50 units across more than 130 markets in the United States. The firm considers units class B+ or above as high-end or luxury projects.

The findings are consistent across all regions. The Southwest has led the way with 88 percent of new projects consisting of high-end units in 2017. The Mid-Atlantic was next at 87 percent.

The most active metros in the high-end apartment segment last year were neither New York nor L.A. Metro St. Louis has built nothing but high-end apartments in 2017. Supported by local tax breaks, the urban rehabilitation of St. Louis is driven by luxury developments in an attempt to attract new residents. The luxury market is also thriving in Las Vegas metro — where 100 percent of the apartments built in 2017 were luxury — boosted by Californians moving to Vegas in greater numbers and the area’s great economic outlook.

But in terms of scale, nowhere is the luxury segment flourishing more than in Texas. Giant real estate hubs Dallas-Fort Worth and Houston metro take the third and fourth spots, with 98 percent and 97 percent respectively being high-end projects in 2017. Both urban and suburban areas of Baltimore, Cincinnati, Boston, Kansas City, and Atlanta have exceeded 90 percent high-end apartments of new deliveries. The lowest shares of high-end rental properties in 2017 were in San Diego (40 percent) and San Francisco (68 percent).

The following gallery takes a look at the top 30 cities in RentCafe's rankings based on total percentage of new construction that high-end units accounted for in 2017 and so far in 2018.