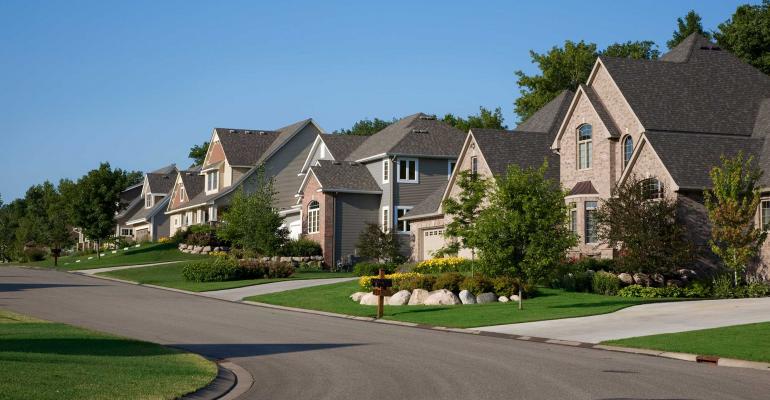 The decrease in October moving intentions was the sixth straight and coincides with a rapid run-up in mortgage rates, according to the Federal Reserve Bank of New York survey data.

(Bloomberg)—Americans increasingly say they have no intention of moving in the coming year, suggesting a growing reluctance among the millions of US homeowners who locked in ultra-low mortgage rates before this year’s surge.

Federal Reserve Bank of New York survey data on Monday showed respondents put a 14.4% probability of changing their primary residence, the lowest in data back to 2013. The decline risks keeping a lid on much-needed inventory and spells bad news for prospective buyers hoping for a significant drop in prices.

The decrease in October moving intentions was the sixth straight and coincides with a rapid run-up in mortgage rates. The average rate for a 30-year fixed mortgage has more than doubled this year and last month moved above 7% for the first time in more than two decades.

Soaring borrowing costs have weighed heavily on residential sales and construction activity. While prices have begun to roll over, they remain elevated due to still-low supply, held down in part by existing homeowners who secured irresistibly low rates in the last two years and are looking increasingly unlikely to trade up anytime soon.