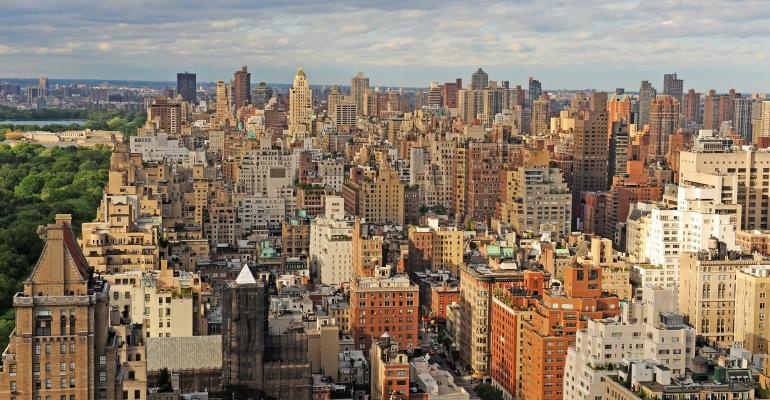 Rents Rise Most in 30 Years, Signaling More Pain for Americans

The index for rent of primary residence increased 0.6% in February from the prior month, the most since 1987.

(Bloomberg)—A measure of rents in the U.S. posted the largest monthly increase in three decades, underscoring an increasingly high cost of living that’s poised to contribute even more to inflation this year.

The index for rent of primary residence increased 0.6% in February from the prior month, the most since 1987, according to Bureau of Labor Statistics data released Thursday. It was part of an acceleration across the broader shelter category, which accounted for more than 40% of the monthly increase in an index of consumer prices excluding food and energy.

Rents, which have been in rising in the U.S. for the past year, are reported with a lag in the CPI report. That means they’ll contribute even more to inflation going forward, which already stood at a 40-year high in February. Prices are set to climb further as Russia’s invasion of Ukraine disrupts supply chains and availability of key commodities including oil.

“There’s still further strength to be seen,” Sarah House, senior economist at Wells Fargo & Co., said of rent prices. “We don’t expect that to peak until maybe the third quarter of this year.”

Rents are surging especially in major cities like New York and Atlanta where landlords are regaining bargaining power after the early days of the pandemic. Nationwide, they’re increasing at a more modest rate, but the jump is still painful for many Americans whose wage gains are failing to keep up with inflation.

The data also showed just how much more Americans are paying for basics like food and gasoline. Those items, along with shelter, drove price increases overall in February.

--With assistance from Olivia Rockeman and Vince Golle.