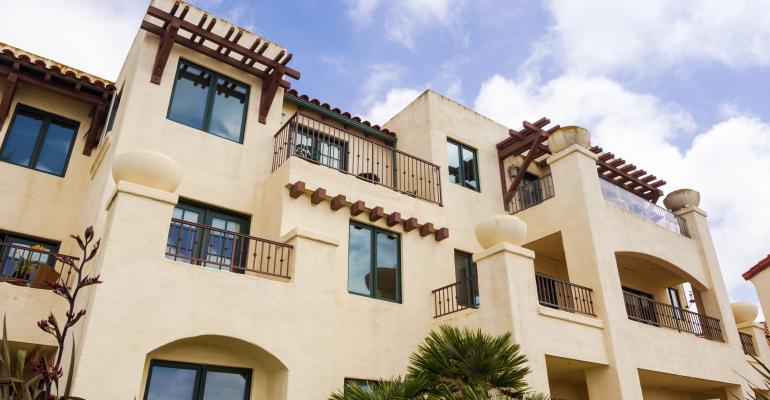 In spite of concerns about overbuilding, multifamily developers continue to plan new apartment projects in metro areas that have seen the influx of thousands of new apartment units in recent years.

“Developers still really like the 15 or so metros that have accounted for half the country’s completions,” says Greg Willett, chief economist for RealPage Inc., a provider of property management software and services. “That makes sense. The apartments that have been built to date generally have been readily absorbed and are generating very high rents.”

However, developers are becoming more cautious about building in top markets than they have been previously.

“Developers are more attuned to the pipeline than they were two years ago,” says John Sebree, Chicago-based director of the national multi housing group with brokerage firm Marcus & Millichap. “This late in the real estate cycle, the margin for error is probably a little less.”

“We are still not satisfying the demand,” says Sebree.

Education and growth fuel the top markets for development

The top metro areas for apartment construction include both expensive cities with highly educated workforces and less expensive towns that are growing quickly. “Ideally, markets combine both education and fast growth, but highly-educated areas tend to be too expensive to warrant fast growth,” says Andrew Rybczynski, a senior consultant with research firm the CoStar Group.

Cities with high incomes and highly educated populations, including Boston, Seattle and Stamford, Conn., have seen the highest share of new apartment projects since 2010, according to Rybczynski. “Richer and more highly educated people have become more likely to rent over the past cycle,” he says.

However, some smaller markets are attracting developers to build new apartment buildings.

“Markets like Charleston, S.C., and Reno, Nev. have been very active apartment delivery areas for quite a while now, reflecting terrific economic expansion in those spots,” says Willett.

Other smaller cities, including Lousiville, Kenn., and Colorado Springs, Colo., have recently joined the list of markets where it makes sense for apartment developers to build.

“A few markets now are [seeing] really their first waves of new supply in quite a while, mainly reflecting that rent growth over the past few years finally has pushed achievable class-A rents to levels that justify development,” says Willett.