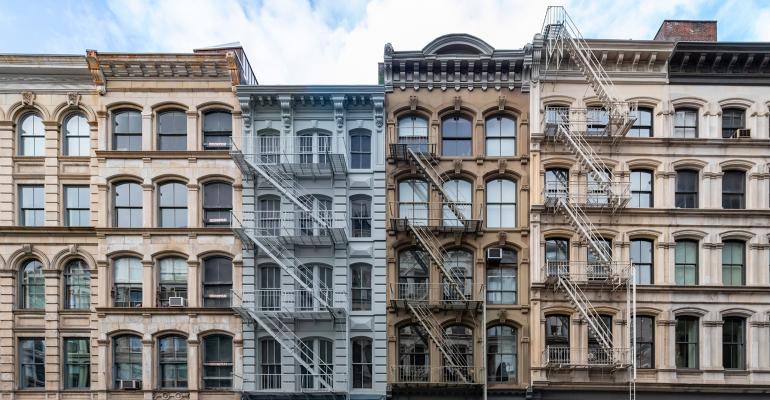 The current renewal rate at Equity Residential’s NYC buildings is around 60 percent, down five percentage points from the beginning of the year.

Deal-seekers are “choosing to move out versus paying the higher current price,” Chief Executive Officer Mark Parrell said Wednesday on the real estate investment trust’s first quarter earnings call. “But not a concern since we are easily able to attract new residents at these higher rates.”

The current renewal rate at the company’s buildings in the New York area is around 60%, down five percentage points from the beginning of the year, Parrell said.

The drop comes as tenants who secured deep discounts during the pandemic leasing lull face the dilemma of paying more to renew or hunting for a cheaper place in a competitive market. Across Manhattan, the first-quarter vacancy rate was below 2%, and rents were up 25% from early 2021, according to appraiser Miller Samuel Inc. and brokerage Douglas Elliman Real Estate.

For Equity Residential’s New York leases that were renewed in the quarter, the net effective rent hike was 21%, up from 14.5% in the fourth quarter of 2021. The increases were even higher for new agreements, with net effective pricing up 29.7% in the region. The company’s New York area properties are in Manhattan, Brooklyn and New Jersey.

New York was the strongest market for the REIT, which also operates in areas including Southern California, San Francisco and Boston, where increases for new leases and renewals were in the low teens.

One setback in the quarter was a higher-than-expected delinquency rate in Southern California, which the company attributed to residents applying for the state’s pandemic rent relief program as it was extended through March 2022. Since the start of April, the REIT has seen signs that some previously delinquent tenants are paying their rents.