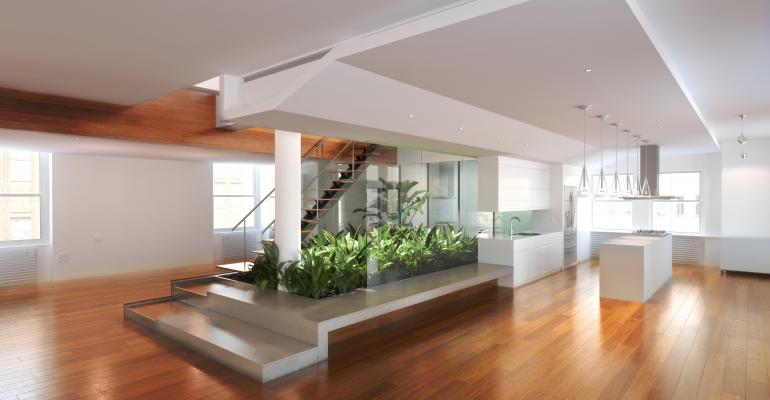 As the percentage of vacant apartments creeps higher in cities and towns across the country, more property managers are offering months of free rent to potential residents to get them to sign leases.

Not all segments of the market are afflicted equally, however. Managers of apartments at newly constructed properties and those that compete with new construction for renters are the most likely to have to offer something extra to close the deal.

At the end of 2017, nearly one-in-five (or 19.9 percent) of the existing apartments studied by RealPage offered concessions of free rent to potential tenants. That’s up from just 4.0. percent in 2015.

Concessions of free rent are especially common in the cities and towns where developers have built thousands of new apartments in recent years. Property managers offered free rent to attract residents at roughly one-third (30.0 percent to 35.0 percent) of apartments in cities including Las Vegas, San Antonio, New York, Virginia Beach and Houston at the end of 2017 according to RealPage.

For example, in New York City, many buildings now offer one or two months of free rent, according to research firm CoStar. At Hoyt and Horn, a new development project, the owners now offer up to four months of free rent. "With more than 60,000 units under construction [in New York] and renters expecting a month free on renewal, it’s unlikely concessions will burn off anytime soon," says Lauren Baker, a market analyst for CoStar.

In most cities, developers have built a significant number of new apartments during this cycle, but not enough to significantly upset the supply/demand balance. Managers typically offer concessions of free rent at 10.0 percent to 15.0 percent of the inventory of apartments in market including Minneapolis, Orlando, Fla., Providence, R.I., San Francisco, Orange County, Calif., Detroit, Riverside, Calif., Newark-Jersey City, Cincinnati, Los Angeles and Portland, Ore., according to Real Page.

Property managers offer these concessions at both new apartments in lease-up stage and at existing luxury class-A apartments that have to compete for residents. “If existing class-A projects are in neighborhoods where lots of new supply is coming on stream, some discounting tends to be seen at those properties, too,” says Willett.

Meanwhile, these official statistics tend to only include cash concessions. They don’t include the value of concessions like amenity upgrades or other swag. “While you can see a couple weeks of free rent in the property management system records, you can’t see a one-time gift card of the same value,” says Willett.

Some managers even offer giveaways like free televisions to potential renters. “This not only can go under a marketing budget, but perhaps the renter [will] expect another free TV at the time of renewal,” says Baker.

Managers at less expensive apartment complexes are much less likely to have to offer concessions of free rent to compete with new properties since there hasn’t been as much new construction in the class-B sector, while demand has remained strong.