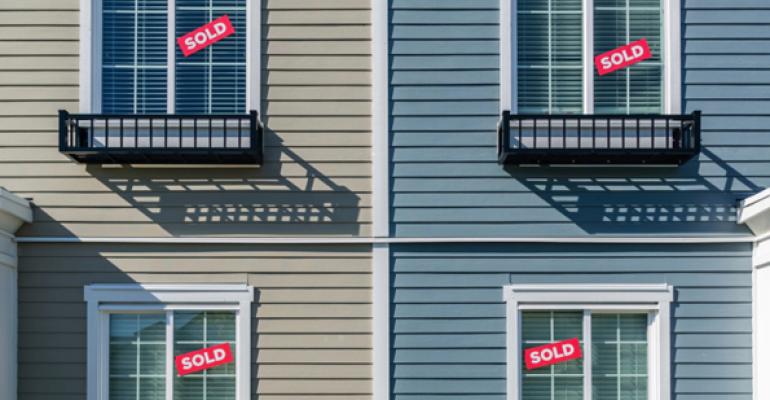 Few dispute the notion that demographics drive the apartment market. When looking at demand, the most fundamental statistics that analysts consider include population, household formation and employment. While these statistics tend to move hand in hand, sometimes patterns emerge that show a chasm in these numbers, and demographers are keen to report how these chasms may explain more about the underlying apartment fundamentals than the more macro trends.

One of the more interesting findings in this expansion can be found in the demographic statistics. Data on households shows that non-family households have grown at a disproportionately faster rate than family households. Non-family households include singles, roommates and any kind of cohabitation arrangement that does not include marriage or children. The graph below clearly shows that this divergence started when the housing market collapsed, but it continued throughout the subsequent eight years. This chart illustrates the common notion that Millennials have put off starting a family and buying a home. It also explains why the apartment market has thrived over the last 10 years, expanding by 12 percent from 2007 to 2016.

Looking at the metros shows a somewhat consistent pattern: those with the highest non-family household growth had some of the highest occupancy growth rates. These include Austin, Greensboro/Winston-Salem, N.C., Houston, San Antonio and Charlotte, N.C. Apartment occupancy in these metros grew by 20 percent or more from 2007 through 2015. However, these metros saw high overall growth rates in population and households as well, so occupancy growth was not necessarily driven by the non-family household growth trend.

Thus, one could conclude that rents are driven more by economics—job and income growth—than demographics, which still drives occupancy. In short, the demographic shift that we have seen these last few years—fewer families and more “non-families” has changed the urban landscape dramatically. Nevertheless, the property markets are still ruled by economics, which may or may not move in step with the demographic changes.

Barbara Byrne Denham serves as an economist and Victor Calanog as chief economist with Reis, Inc, a provider of commercial real estate data and analytics.