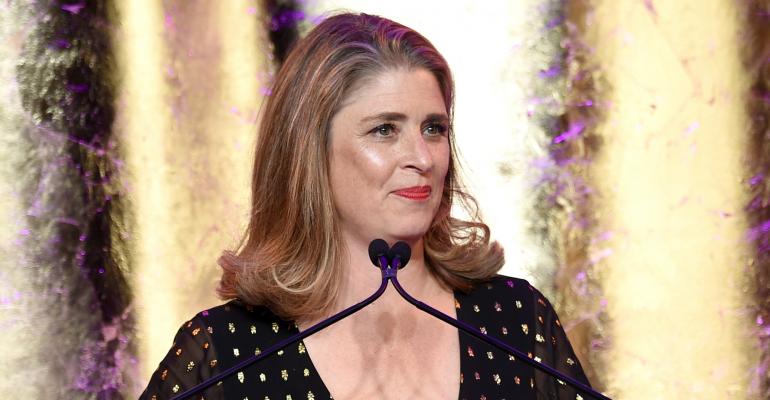 The former New York deputy mayor for housing and development is starting her own firm, MSquared.

(Bloomberg)—Alicia Glen, a former New York deputy mayor for housing and development, is starting her own firm to build affordable rentals in smaller cities across the U.S.

Glen, also a veteran of Goldman Sachs Group Inc., is launching MSquared next week to build housing for middle-income earners, such as teachers or nurses, in areas where rent has been surging.

She’s using her own capital to develop projects in Charlotte, Dallas and Boston, leveraging property tax reductions and land donations from local governments. Later this year, Glen aims to raise $300 million for projects in cities including Denver and Austin, Texas.

The lack of affordable housing in the U.S. was a national issue well before Covid-19 disrupted the economy. Rental prices have jumped in cities that are attracting well-paid workers fleeing higher-cost states. New construction, focused largely on luxury units, hasn’t done much to bring prices down.

“The last thing you want to do when you come out of a crisis is do nothing about the underlying problem that this crisis has revealed,” Glen said in an interview. “We can’t live in cities where the people who are working in your hospital or teaching your kids are living in overcrowded housing, or in housing two hours away.”

MSquared will largely focus on renters earning the area’s median income, many of whom currently spend more than one-third of their salaries on rent. Projects being planned now could make affordable units available within two years.

The developments will also have market-rate units, which allow private investors to capture the upside of rising rents. MSquared plans to partner with local developers and will seek out firms helmed by women, Glen said.

For the project in Dallas, MSquared is negotiating reduced property taxes that will help keep costs down. In Charlotte, the city is offering public land for free, in exchange for income restrictions on units, Glen said.

Rents in Charlotte climbed 6.1% in 2019 from the previous year to an average of a $1,118 a month, according to data from Moody’s Analytics REIS, a commercial real estate data provider.

“There are so many people who are caught in the middle,” Glen said. “They’re not low-income enough to qualify for low-income affordable housing and they’re increasingly unable to afford market-rate rents.”