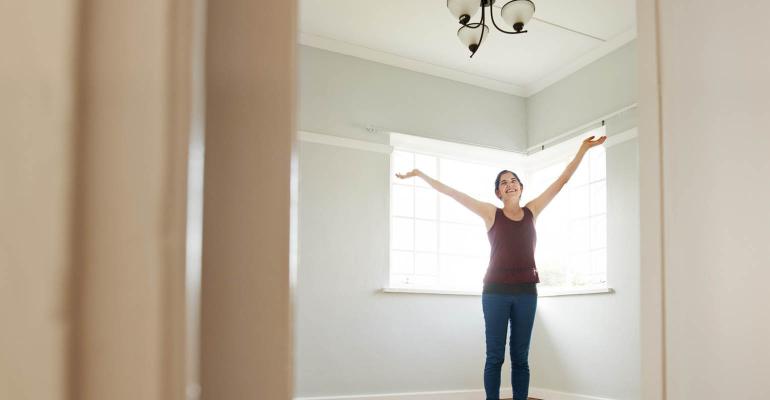 Do Widespread Rent Concessions in the Apartment Sector Signal a Problem?

Research firm Yardi Matrix reports it has registered rent concessions in every one of the 133 markets it tracks.

Property managers are offering more months of free apartment rent to attract new tenants in markets across the United States.

Concessions “are in every market (133) we track,” says Doug Ressler, director of business intelligence with research firm Yardi Matrix.

Apartment vacancy rates are creeping above 5.00 percent in many cities and towns as more developers offer deeper concessions at newly built projects. However, strong demand for apartments is likely to eventually fill the new units now opening and bring the apartment market back into equilibrium.

“A lot of new units have opened in a very short area of time,” says John Sebree, head of the national apartment group with brokerage firm Marcus & Millichap. “It doesn’t mean that we have a crisis, because demand is continuing.”

Property managers are now offering free rents at 15 percent of the apartment inventory throughout the U.S., according to date from RealPage Inc., a provider of property management software solutions.

“Giveaways are most common in San Antonio and Houston, where the share of product offering concessions more than doubles the national average,” says Greg Willett, chief economist for Real Page. “At the other extreme, discounting occurs in just 4 percent to 5 percent of the product in Sacramento and Orlando.”

Concessions tend to be concentrated in new properties that are just leasing up. Among those recent deliveries moving through initial leasing the average discount runs at roughly 10 percent or about five weeks of free rent, according to RealPage.

“Discounting generally stops once a community reaches stabilized occupancy, although giveaways do continue in a few class-A properties if there are lots of other deliveries happening in the immediate neighborhood,” says Willett.

The concessions should not be taking as the kind of warning sign that they used to be, for several reasons. During past real estate cycles, developers built too many apartments at roughly the same time as the rest of the economy overheated and then entered a recession, affecting everything from the capital markets to the job market.

For example, in the past, when developers would build too many units, they would often take advantage of easy financing, such as high leverage construction loans that had relatively low debt service coverage ratios. In that case, if the property failed to produce enough income “you quickly reach a point were you can’t cover your debt service,” says Sebree. Concessions and falling effective rents were a serious warning sign.

In this cycle, banks have been more conservative and developers have not been able to take out the kind of high leverage loans that got them into trouble in the past. “Your margin for error is bigger,” Sebree notes.

The strength of the U.S. economy should also provide a little peace of mind to developers worried about rising concessions. In past real estate cycles, including the late 1990s and mid 2000s, developers have often built too many apartments that opened just as the economy began to soften.

Concessions can still do lasting damage to the real estate market, however, even after vacancy rates get back to relatively healthy levels.

Just look at Houston, where almost a third (33.1 percent) of apartments still offer concessions. “Concessions were used at lots of properties when the energy-influenced economy faltered two to three years ago,” says Willett. “Now, despite the fact that the economy’s performance is robust once more, renters have been trained to expect giveaways.”