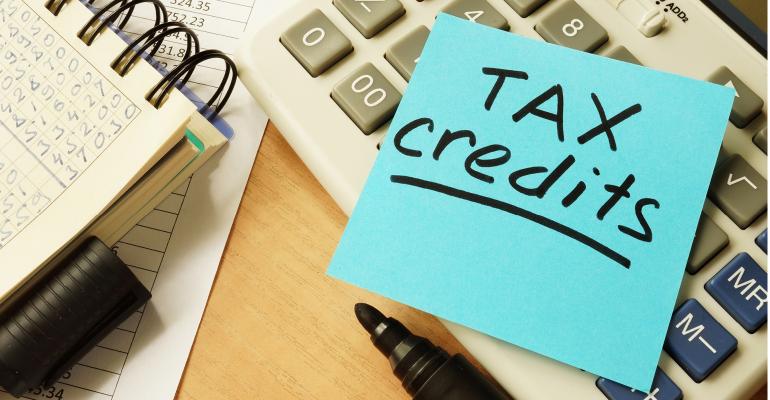 The new federal budget just passed by Congress includes a few changes that will strengthen the LIHTC program.

Affordable housing developers got a nice surprise when Congress passed its federal budget for 2019, which became law in March 2018.

The affordable housing industry has been troubled by uncertainty recently. The Tax Cuts and Jobs Act of 2017 kept the low income housing tax credits (LIHTC) program, but its new, lower corporate tax rate has made the LIHTC program less effective.

The new federal budget just passed by Congress will make up for some of those losses. Plus, the budget includes a few changes that will strengthen the program.

“The industry can now once again focus on building and preserving affordable housing,” says Hoekman

The last few months have been very busy for the LIHTC program, which is the most important tool to pay for the construction of new affordable housing or the recapitalization of existing properties. It helps finance more than 100,000 units of affordable housing every year.

As a result of the lower corporate tax rate, over the next 10 years the LIHTC program will probably produce 235,000 fewer units of affordable housing, according to an analysis by Novogradac & Co., an accounting firm based in San Francisco. That represents a 16 percent loss to the program.

New legislation passed by Congress this spring will help, but the won’t undo all the damage. The federal budget for fiscal year 2019 will increase the amount of LIHTCs distributed by a part of the LIHTC program that accounts for about half of the program’s activity, in which state and local housing agencies hold competitions for developers to win LIHTCs. The budget increases this “competitive” credit by 12.5 percent for four years.

Still, “When we look back just a few months, where we were fighting for the survival of Housing Bonds—the potential for half the program to disappear—it’s nice to at least have that uncertainty behind us,” says Hoekman.

Prices for LIHTCs seem to have stabilized and developers are still able to build affordable housing properties. “Developers have adjusted to a lower average price per credit resulting from tax reform,” says Hoekman.

The budget passed by Congress also included some technical improvements to the program. For example, affordable housing properties can now benefit from “income averaging.” Housing subsidized by LIHTCs needs to be affordable to low-income residents. But now properties can set their rents to be affordable to a broader range of residents, as long as the overall income averages out to 60 percent of the area median income. The change may help some LIHTCs work, particularly in smaller housing markets.

The federal budget also increased the funding for the federal HOME and CDBG programs, which often provide funding to help build affordable housing.

Affordable housing advocates hope that Congress may do more to help. For example, lawmakers could enact some of the proposals from the bi-partisan Affordable Housing Credit Improvement Act of 2017 (S. 548) bill put forward by Senator Maria Cantwell (D-Wash.) and Senate Finance Committee Chairman Orrin Hatch (R-Utah). Some of the ideas in the bill could make a big difference for the program. For example, one proposal would fix the rate at which some affordable housing properties in the LIHTC program generate tax credits, making the program more predictable for developers and investors.

“We are going to push very hard for that provision,” says Peter Lawrence, director of public policy and government relations for Novogradac, based in Washington, D.C.

Congress could also extend the four-year expansion on the LIHTC program passed in the recent budget. “Certainly Congress does have a record of making temp tax provisions permanent,” says Lawrence.