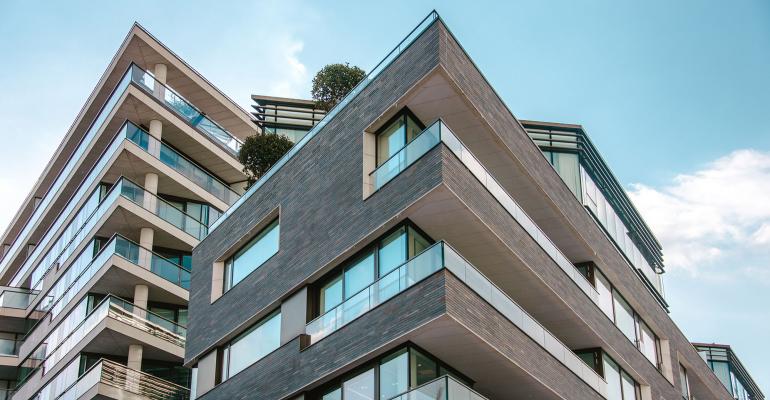 For years, apartment experts predicted that yields on investments in apartment rental properties would rise. Years passed, but cap rates in the sector remain historically low, and are getting lower.

“Cap rates have not risen in the last five years,” says Chris Espenshade, managing director with real estate services firm JLL. “Why should we expect they would rise in the next five?”

“New investors are coming in at a rate that I have never seen before,” says Brian McAuliffe, president of CBRE Capital Markets. “The multifamily investment market continues to be very active.”

Investors continue to pay higher and higher prices for apartment properties, though prices are not growing as quickly as they once did.

Prices for apartment properties grew by 8.8 percent over the 12 months that ended in May 2019, according the Commercial Property Price Index (CPPI) tracked by real estate research firm Real Capital Analytics (RCA). That’s a lot faster than inflation. It’s also faster than the 7.2 percent rate of growth for commercial properties overall over the same period. But it’s below the 12.8 percent rate of growth recorded for apartment properties over the same period the year before.

On average, prices are rising relative to the income from apartments properties, pushing low investment yields even lower. Cap rates are dropping again, according to experts interviewed for this story.

Low interest rates have helped push prices higher, and cap rates lower. The yield on 10-year Treasury bonds has dropped by more than 100 basis points since the fourth quarter of 2018. “The decline in interest rates, that has been a real accelerant for property sales,” says McAuliffe.

Even though prices are rising, so far this year, the volume of investment sales of apartment rental properties is about 5.0 percent below the same period in 2018, according to market-watchers like JLL.

“We are seeing a little bit of a slowdown,” says Espenshade. “There are plenty of deals to go around, though not as many deals as this time last year.”

“They put portfolios on the market looking for a portfolio premium—and they did not get it,” says Espenshade.

Also, many investors, including private equity funds, are now in the part of their usual five-year cycle in which they buy and hold properties, rather than sell. “We don’t have as many of those funds that are maturing,” notes McAuliffe.

Investors are also looking at new markets to buy apartment properties. “We are seeing more volume in the Sunbelt,” says Espenshade. “There are more jobs there and properties are less expensive.”

“We have seen the growth of secondary and tertiary markets and declining cap rates,” says McAuliffe.

At the same time, investors are buying fewer properties in core markets like New York City, where the competition between newly completed projects has forced many landlords to offer deep concessions to attract renters. “The hardest place to buy and sell is in core real estate markets [like New York],” says Espenshade. “If you buy a new, beautiful building, someone is going to build right next door.”

Instead, a growing number of investors is drawn to suburban areas, where the barriers to new development are higher, according to Espenshade. The yields that investors can earn by buying stabilized apartment properties also tend to be higher, with cap rates often averaging in the 5.0 percent range.

As investors become more comfortable with shopping for suburban apartment assets, they are looking at a different set of metrics to identify the best geographic locations. The quality of the local school district now matters more than how many shops and services are within walking distance of the property, Espenshade says.