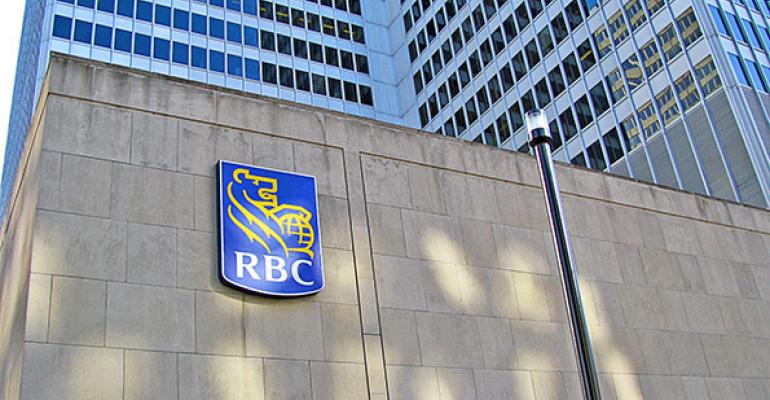 The multimillion-dollar campaign will appear in a variety of media in markets including New York, San Francisco, Washington D.C. and Los Angeles.

After years of trying to grow its U.S. brokerage business, RBC announced it is spending millions of dollars on a national advertising campaign.

RBC Wealth Management U.S. has spent the past 18 months trying to boost its footprint in the wealth management space through new hires, investments in technology and office expansion. Those efforts have paid off. The bank reported in its third quarter earnings last month that year-over-year revenue was up $138 million to more than $1.1 billion and net income for the U.S. advisory business was up 44 percent year-over-year. Fee-based client assets have also grown steadily, which have proved to be more lucrative for the business compared to commission-based accounts. 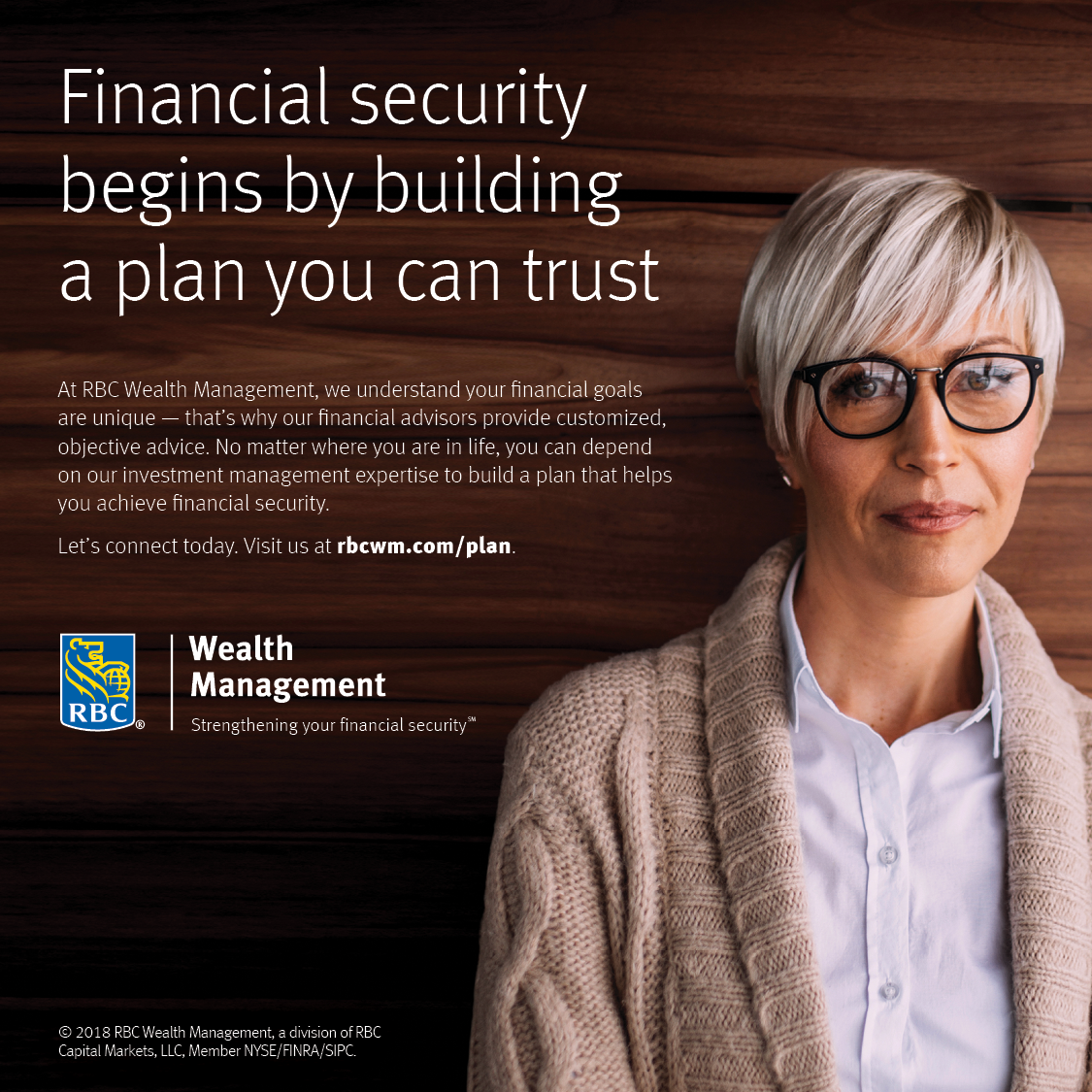 The national campaign will be the first ever by the Canadian bank’s advisory business in the United States and will primarily include targeted display advertising in online publishers such as The Wall Street Journal, Forbes, TIME and Vanity Fair. It also plans to run ads on social media, and use search engine marketing to get the brand in front of consumers looking for financial guidance.

In addition to digital advertisements, the company plans to run print ads in national luxury publications and local lifestyle publications, and a small number of ads on high-traffic billboards, at airports and transit centers.

RBC Wealth Management said it expects to spend between $4 million and $8 million on the campaign over the next nine months. The campaign began Thursday and will extend into 2019.

It partnered with Minneapolis-based design and branding agency Little & Co. on the campaign, a spokesperson said.

The effort to increase the wealth manager’s visibility comes after more than a year’s worth of efforts to improve the business in the U.S. where it has 1,800 financial advisors in 200 locations across 40 states. RBC Wealth Management has $353 billion in total client assets.

Most recently, RBC Wealth Management U.S. expanded into two new states, Tennessee and Missouri, and it has bolstered its presence elsewhere.

In February, the firm leased a new 8,800-square-foot office space in The Star in Frisco, Texas, where the NFL’s Dallas Cowboys are headquartered. The brokerage said the building’s top amenities and location were among the reasons it chose to move there, as well as space to grow the local office there.