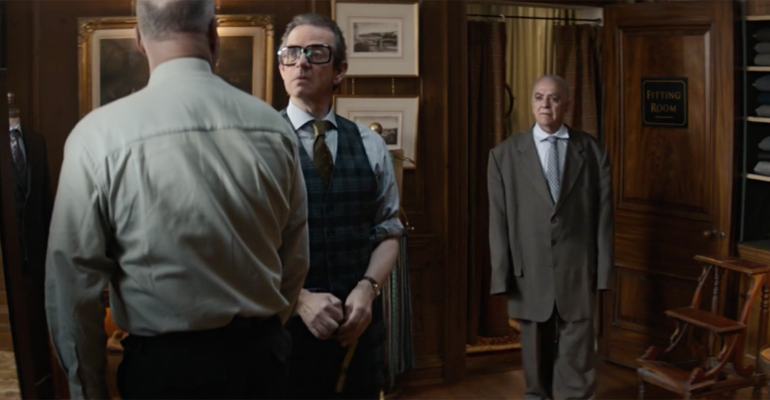 The financial planning firm, founded by Peter Mallouk, launches an eight-figure national television campaign and is, for the first time, looking to buy other RIAs.

Creative Planning Wealth Management President Peter Mallouk is ready to go to battle with the wirehouses. He’s armed with a new eight-figure advertising campaign and a new acquisition strategy to expand the firm’s physical presence in the Northeast and South.

Today, the Overland Park, Kan.-based registered investment advisory, with 200 client-facing advisors and $36 billion in assets under management, launched a national ad campaign, including television commercials to be run on the major networks and cable news networks, radio spots, and web and social media ads. The ads will run next to the likes of Morgan Stanley, Edward Jones and Bank of America Merrill Lynch. It makes Creative Planning one of the first independent wealth management and planning-focused firms to do something like this on a national scale, a sign the RIA industry is growing up.

“This is a very tiny industry with a bunch of tiny firms, and I think Creative Planning is a tiny firm,” Mallouk said. “We’re a rounding error compared to a brokerage house. But I think we’re approaching, in the coming years, a tipping point, and we want to lead that charge. This is our first salvo, as we dive into this.”

Although he declined to say the exact amount of his investment, Mallouk spent at least $10 million on this campaign, aimed at presenting Creative Planning as an alternative to a broker. The message is, unlike most advisors at brokerages, Creative Planning doesn’t take commissions, does not sell proprietary products and is independent, acting as a fiduciary.

Creative Planning has been in business for 15 years, and aside from the purchase of an $80 million firm in 2008, the firm has largely grown organically, including adding a Nevada-based trust company and dedicated investment management teams. Creative Planning has 25 offices across the country and 200 advisors. Five years ago, the firm had one office and a couple dozen advisors at the most, Mallouk said.

“This is the first time we’ve really had the ability to provide the services at the high standard I think we have for our clients on a national scale,” he said. “There are quite a few big independent firms, and I think that there will wind up emerging a leader or two from that group to really take on the big brokerage houses in a different way.”

Needless to say, Creative Planning has the growth trajectory to be among the first nationally branded RIA firms. Up to now, the firm has spent only a few thousand dollars to advertise on local radio stations. (The firm recently settled with the Securities and Exchange Commission over charges related to client testimonials in local radio spots.)

“What we’re doing now is just trying to raise a little bit of awareness in the first phase of this campaign,” Mallouk said. “I think if you were to go to the general public and say, ‘Who is Creative Planning?’ our brand awareness would be rounded to zero. 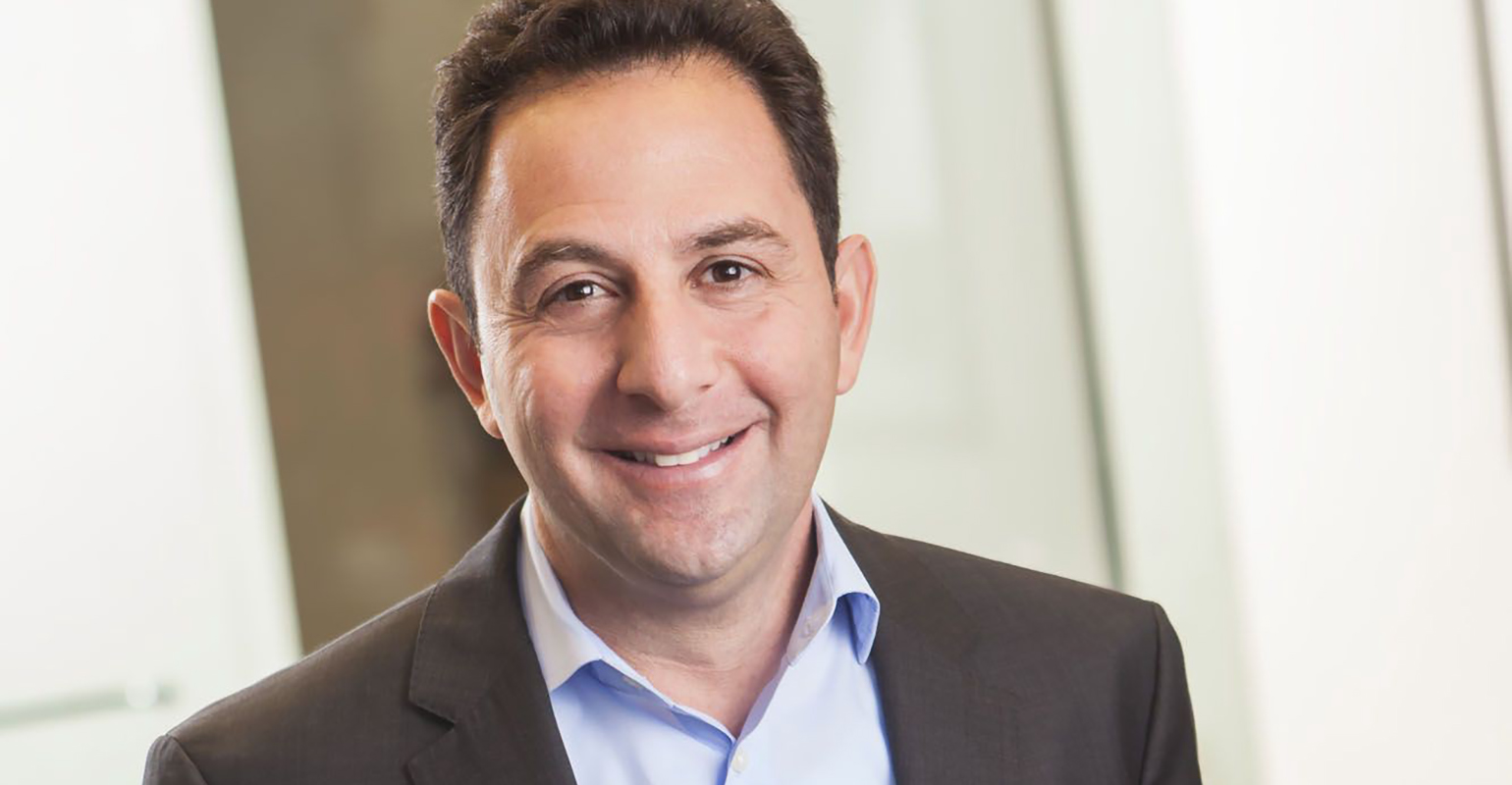 “In the next phase, you’re going to see a very direct, hard-hitting contrast between what an RIA like Creative Planning is versus a brokerage house.”

In addition to marketing, he believes now’s the right time to acquire firms, armed as he is with a firm corporate culture and best practices in place. There are parts of the country where Creative Planning has no physical presence, most notably in the Northeast and South.

“I think we’re unique in the industry in that most firms get to a $1 billion or $2 or $3 billion and then they start buying other firms,” Mallouk said. “And then I think you wind up with this hodgepodge of different cultures and different people doing different things different ways. That’s not how it’s going to be here.”

He’ll be looking for firms with a philosophical match—firms willing to lead with financial planning and low-cost passive portfolios. Although the firm does do some alternatives, it doesn’t believe in using actively managed mutual funds or hedge funds.

“You look at most of the firms that are acquiring, they’re taking a different approach. They’re saying, ‘Oh, you do hedge funds? Great. Come on in here and if people need hedge funds, we’ll send them to you.’ I don’t want to wake up a year from now and wind up with a bunch of people doing a bunch of different things that are inconsistent with each other.”

And unlike other acquirers, he has no interest in breakaway brokers. Acquisition candidates will also likely have at least $500 million in assets; firms of this size typically have the infrastructure in place that Creative Planning is looking for.

“When you’re not at that level, you’re not really getting a lot of infrastructure.”