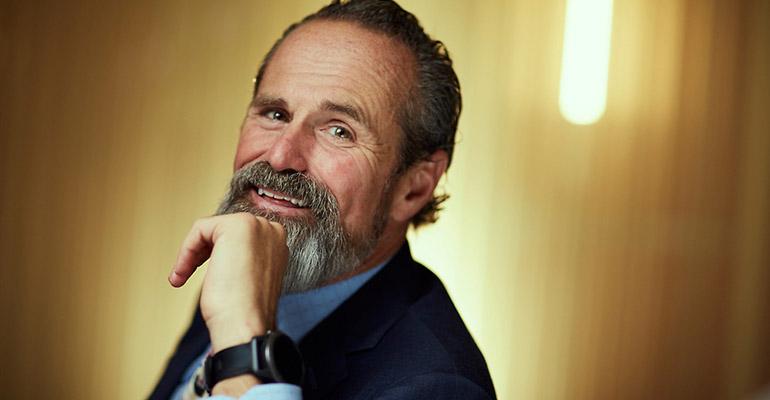 Carson Group continues to grow; the financial advice conglomerate has announced its acquisition of a marketing firm and appointed its first chief marketing officer, Jud Mackrill, co-founder of the company acquired, Mineral Interactive. He previously served as CMO at Orion Advisor Services. Terms of the deal were not disclosed.

Ron Carson, CEO and founder of Carson Group, explained that the Omaha-based acquisition was about more than just bolstering the firm’s national brand and emphasizing the group’s technological offerings; the third prong of Carson’s marketing push will be among young professionals. The conglomerate will soon be “sponsoring” a business school at Omaha’s Creighton University, as well as at universities in Florida and Texas, said Carson. “We’re going to build a brand of the young professional coming up,” he said, noting that the firm was “getting aggressive about bringing in the next generation.” Carson has demonstrated his confidence in younger colleagues, all but naming EVP and managing partner Aaron Schaben, 32, as his successor.

Carson acknowledged that building a national brand wasn’t going to be easy, but he’s confident his new CMO will get the job done. Mackrill’s strategy will involve a look outside of the traditional financial services industry at technology and consumer electronics companies. “I see all the different trends and everything that are happening in consumer financial technology and consumer behavior as a really great way for us to integrate the next level of experience into what we do,” he said. “What most people don’t know is Carson Group is a technology company.”

With Carson Group expanding into what its founder expects will be “several hundred locations over the next few years,” a distinct and cohesive message will be important, he said. “I don’t want this to come across as arrogant, but nobody has the technology we have,” he said. “You combine our care factor with the technology—we have become the Amazon and Netflix of financial services.”