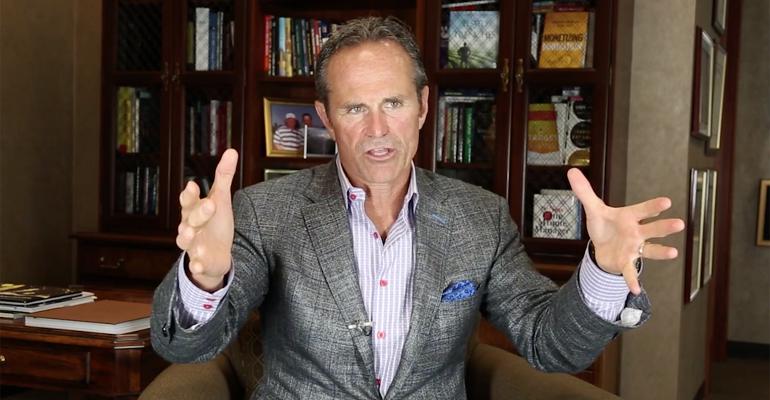 The Carson Group is embarking on a rebrand it says will align and simplify its various business offerings to improve advisor support and keep up with the forces changing the wealth management industry. Peak Advisor Alliance, which now counts 1,208 member firms consisting of more than 5,000 advisors, is being renamed Carson Group Coaching, while Carson Institutional Alliance, which has $8.56 billion in assets under advisement, will become Carson Group Partners. Founder and CEO Ron Carson said the company wants to be the most trusted name in financial advice, and the rename is a step closer to that goal. “When you boil it down, we're on the eve of a movement to make the complex simple for the advisors we serve and, by extension, their clients,” Carson said. “The rebrand reinforces this mindset and sends a message to advisors that if you're an advisor looking to grow, we are here to help every—or any—step of the way." Piggybacking on its success in the tristate area, SunTrust Bank announced that it is expanding its private wealth management business to New York City. The five-member team will be led by Robert Weiss, who previously served as a senior executive with J.P. Morgan and a managing director for New York–based Bernstein. He will be joined by Charles Swarns, who will serve as managing director; Larry Kaplow, a wealth advisor; and Bob Zimmerman, investment strategist. "New York City has a combination of prospective clients, SunTrust resources and industry talent that make it an attractive market for our business," said Joe Thompson, head of SunTrust Private Wealth Management, in a statement.

Reminder: Social Media Needs to Go on Your Form ADV Gary Swiman, a partner at Weaver in New York City, posted a good reminder on LinkedIn this week: Beginning October 1, website disclosures on the Form ADV must include all social media pages, such as Twitter, Facebook and LinkedIn. Even if the platforms are not used to promote an advisor's business in the U.S. or to non-U.S. clients abroad, they need to be disclosed, according to the rules adopted by the SEC in August 2016. Details about that batch of amendments to the Advisors Act, and when will be implemented, can be found in the SEC release.